Image: Werner Hills DA leader John Steenhuisen appealed to voters in the November 1 local government elections to be 'smart' with their ballots.

DA leader John Steenhuisen says voters should ignore emotional appeals from smaller parties and give his party a chance in the local government elections on November 1.

Addressing hundreds of DA supporters in Johannesburg on Saturday at the party's final rally, Steenhuisen asked voters to be “smart”.

He said: “Forget for a moment about all the emotional appeals from parties who will beg for your loyalty because once, long ago, they played a role in the liberation struggle.

“Forget about all the brand new parties that spring up before every single election like a field of overnight mushrooms and then fade away just as quickly afterwards.

“And forget about gimmicks like independent candidates who don’t stand for any particular values, policies or manifesto offers and cannot be held to account on any of these things once the votes are cast. Vote smart. Vote with your head.”

Steenhuisen's plea comes as his party faces a stiff contest from Herman Mashaba's ActionSA and Gayton McKenzie's Patriotic Alliance in its bid to regain power in the City of Johannesburg.

The DA is also facing a challenge from Patricia De Lille's Good Party in Cape Town, where it is keen to protect its two-thirds majority, and former DA leader Mmusi Maimane is leading the charge in supporting independent candidates under the banner of One SA. 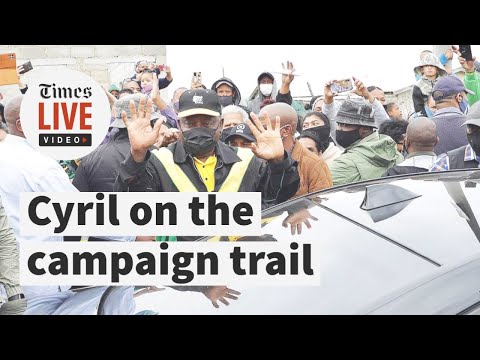 Steenhuisen said local government was about the day-to-day running of towns and cities and service delivery, and his party had a good track record.

“The one thing that all these broken towns and cities share is an ANC local government. The mark of the ANC sits like fingerprints on a crime scene across every single failed town and city,” he said.

“One by one, they have broken these municipalities and then left the residents there to pick up the pieces.”

Steenhuisen said to stop the collapse of municipalities, his party needed outright majorities to run them.

“Across the country these DA municipalities serve as a constant reminder of what our country could be under a better government. Because that’s what the DA is — a far better government than the ANC,” said Steenhuisen.

The biggest difference between the DA and the ANC was that the former believes the people come first and not the party.

“And this means that every decision we take in government places the interests of the people front and centre. We don’t fill our governments with ill-equipped cadres who have no skills and no interest in public service,” said Steenhuisen.

He said after the elections, voters will have either DA or ANC-run councils.

“I know a lot of you believe that a vote for any of the other small parties could do the trick too, but this is simply not true.

“The ANC can’t get your vote, they would love you to vote for another small party. Because by splitting the non-ANC vote up among smaller parties, their own slice of the pie just becomes more dominant.

“The best outcome for the ANC is a fragmented opposition vote. Don’t be fooled into thinking any vote is good as long as it’s not for the ANC. 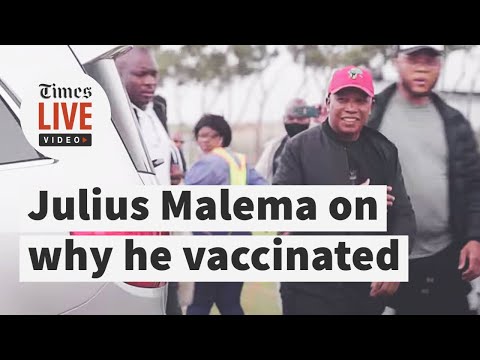 “But they’re not the only party hoping that you will split the vote among smaller parties. In many municipalities the EFF is waiting for precisely this to happen. Such a split won’t eat into their own votes, and so there is a very real possibility that they could end up as the official opposition in these municipalities,” he said.

He said if the EFF were to become an official opposition, it would be catastrophic for those towns and cities as the ANC and EFF will be left fighting to be more radical and more populist than each other, leaving the poor far poorer.