IN PICS | Special voting begins on Saturday for 1.1-million people 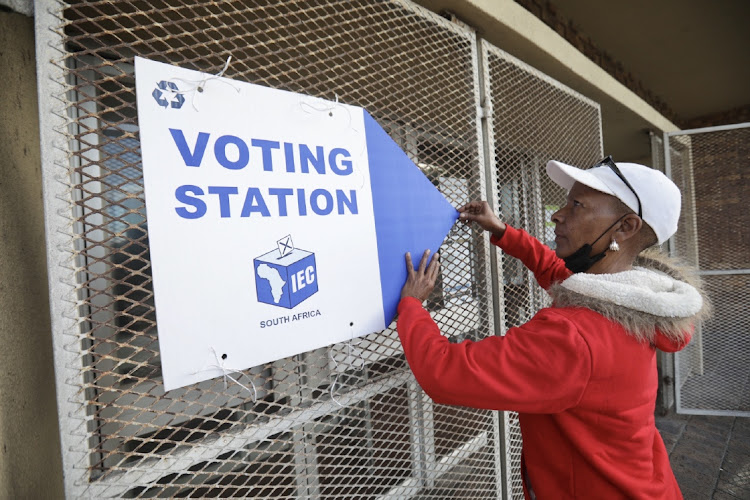 IEC officials prepare to welcome special voters in Hanover Park on the Cape Flats on Saturday morning ahead of the municipal elections 2021.
Image: Esa Alexander

South Africans who can't make it to the local government polls on Monday began casting their votes on Saturday.

The Electoral Commission of SA (IEC) said it had approved a record 1,110,257 applications for special votes - 62% higher than in the corresponding election in 2016.

Just over half a million will involve home visits on Saturday and Sunday, and the rest will be at polling stations.

"Election officials will visit the addresses provided by voters who applied for home visits at some point over these two days," the IEC said on Saturday.

"They will only visit the address once. If the voter is not present at the given address, they will not be able to cast a special vote.

"Home visits are provided for those largely unable to travel to the voting station due to infirmity and other circumstances leading to immobility." 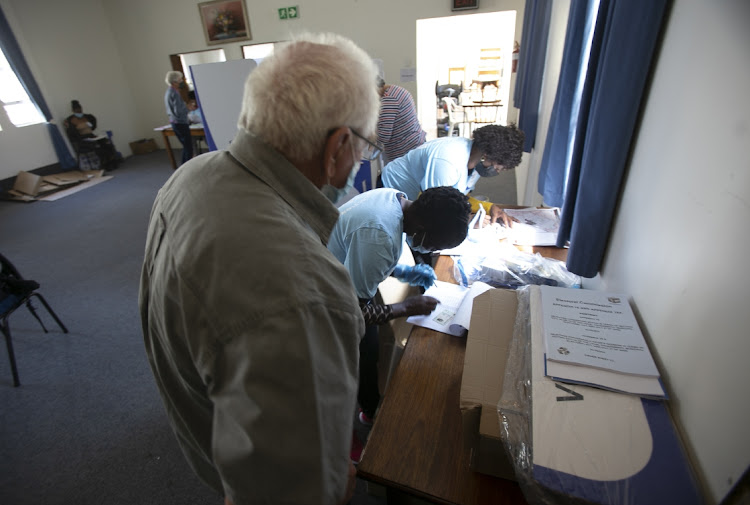 Special votes takes place in the Buffalo city metro municipality Wards, as things now lies in the hands of the voters for the 2021 Municipality elections.
Image: MICHAEL PINYANA 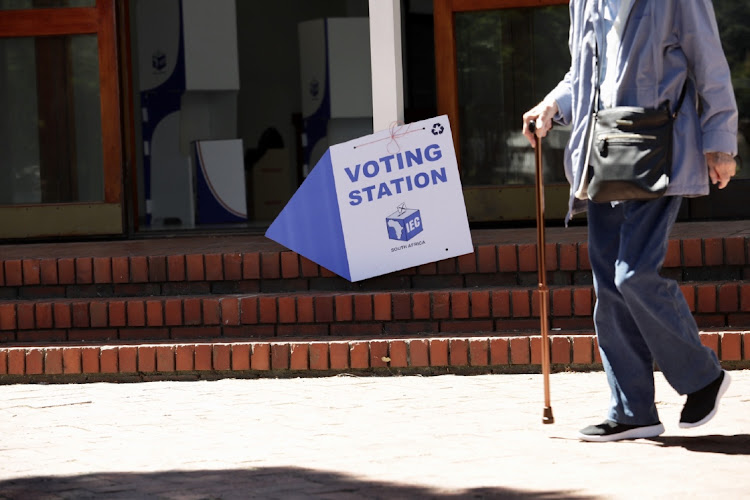 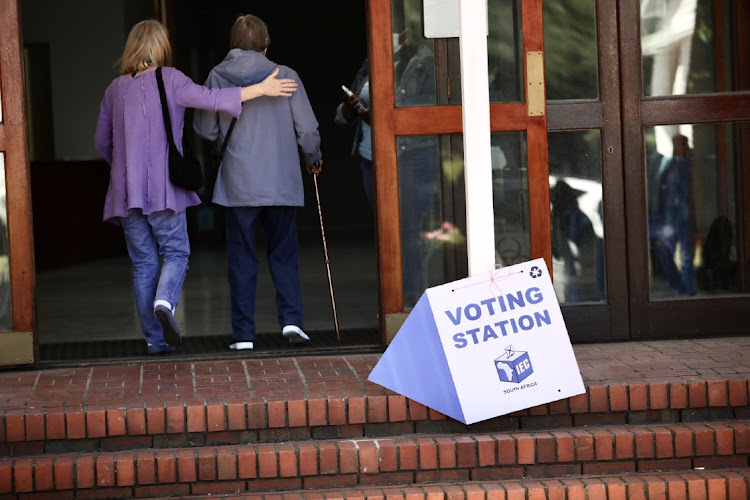 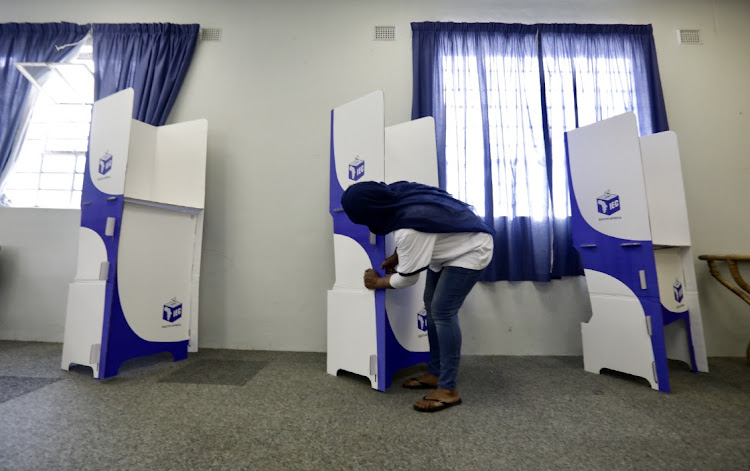 IEC officials prepare for special votes to be cast in Hanover Park on the Cape Flats on Saturday morning ahead of the municipal elections 2021.
Image: Esa Alexander

Special votes can be cast at polling stations between 8am and 5pm on Saturday and Sunday. Voting hours on Monday are 7am to 9pm.

"A voter whose application for a special vote was approved but who for whatever reason was unable to cast a special vote may still cast their ballot at their voting station on election day," the IEC said.

The special voting process is subject to all the same security and integrity protocols of normal voting – including scrutiny by party agents and observers.

Additional checks include the use of a double envelope system which allows the votes to be reconciled against the voters’ roll and the list of approved special votes but still preserve the secrecy of the ballot.

All special votes will be stored securely then opened, reconciled and added to the ordinary ballots cast on Monday before counting begins.

Voting day has traditionally been a public holiday, and it'll be no different this time around, even as South Africans cast their votes on a Monday for the first time. 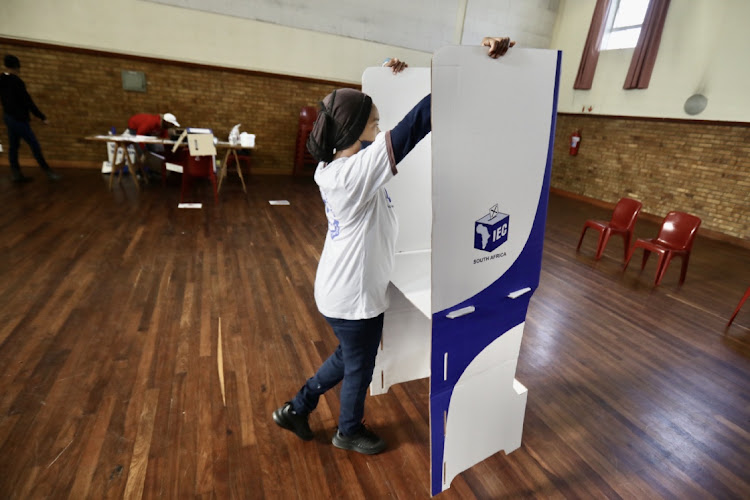 South Africans who won't be able to do so on November 1 can cast their votes on Saturday and Sunday.
Image: Esa Alexander

“The president calls on all registered voters to use the opportunity of the public holiday to exercise their democratic right and civic duty by voting in this election that empowers citizens to elect new leadership and influence service delivery where they live,” the presidency said.

The president urged employers to make provision for their employees to vote, as is their constitutional right.

LISTEN | ‘Take time to know your candidates’: IEC urges voters to get informed

The deputy chief electoral officer at the Electoral Commission of SA (IEC), Mawethu Mosery, is urging voters to educate themselves on how to identify ...
Politics
6 months ago

The EFF took its election campaign to Robben Island, claiming to be the first political party to lobby for votes on the historic outcrop.
Politics
6 months ago

Up for a discounted ride on election day? Here’s how much you could save

South Africans will head to the polls on Monday, November 1. Voters can save with discounts from e-hailing service providers.
News
6 months ago