More than 8-million citizens made their way to the polls to cast their votes in the municipal elections at over 23,000 voting stations. 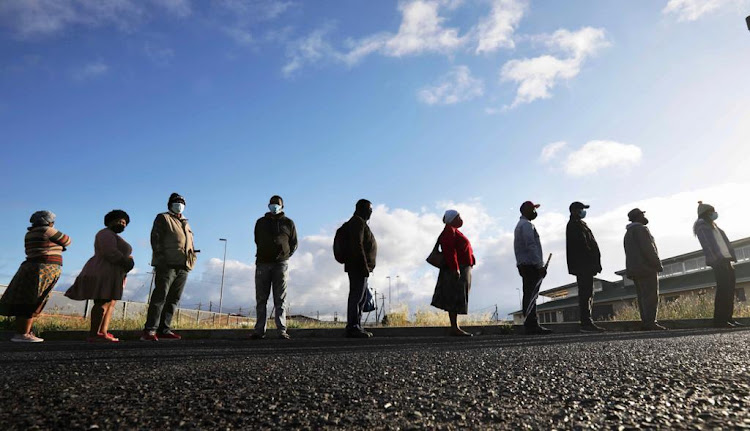 The Electoral Commission (IEC) said on Monday it was satisfied with the overall running of the local government elections despite incidents of criminality and protest action in some parts of the country.

More than 8-million citizens voted in the municipal elections at over 23,000 voting stations.

IEC chairperson Glen Mashinini and national senior manager for electoral operations Granville Abrahams were among the officials who held media briefings throughout the day about the progress of the elections.

Here’s a wrap of how it all went:

Among the affected provinces were KwaZulu-Natal, the Eastern Cape and Limpopo.

In the Eastern Cape, 19 voting stations were also delayed by community protests.

Some voting stations in Limpopo experienced power cuts despite no load-shedding by Eskom. Power was later restored.

Authorities in eThekwini, KwaZulu-Natal, are investigating a case of a presiding police officer who allegedly stuffed marked ballots into a ballot box.

Mashinini said the swift action by the authorities demonstrated the reliability of the security measures by the IEC. The incident did not affect the voting process, said the chairperson.

Maybe South Africans have realised at last that elections aren’t about drama, they’re about keeping water in the pipes
Opinion & Analysis
2 months ago

Mashinini said stations that were affected by delays and other incidents were considered for voting extensions. He said these were dealt with on a case-by-case basis.

“The operations centre is liaising directly with those centres. In principle, those who are within the voting district boundaries are supposed to be processed before we close unless there are situations or developments that might raise threatening situations and safety concerns,” he said.

Abrahams said the shortage of ballot papers at some voting stations was attributable to poor management of their distribution. He said it is impossible to run out of ballot papers as the commission provides enough.

In eThekwini, nearly 12 voting stations experienced shortages but this was addressed timeously, said the commission.

The glitches experienced in some voting stations that were offline did not affect the voting process.

The commission also defended “faulty” VMDs amid complaints by some politicians who claimed they often got disconnected.

“We are aware of one occurrence during the day where we had issues with the machines. We easily remedied that by issuing instructions to all our voting stations to restart machines and the process happened smoothly after that,” said Abrahams.

You can keep updated with live election results here.

Elections 2021: From teens to 90s, no age barriers in upcoming poll

While his classmates are preparing for their final year of school next year, grade 11 pupil Joshua Chetty, 18, is gearing up to lead his community in ...
News
2 months ago

Nando's says it is investigating an incident in which broadcaster Gareth Cliff told a guest on his show that her personal experience of racism was ...
Politics
3 months ago

Protest at the ballot box is better than in the street

Voting against a party or a leader is the best way to hold them accountable, writes William Gumede.
Opinion & Analysis
3 months ago