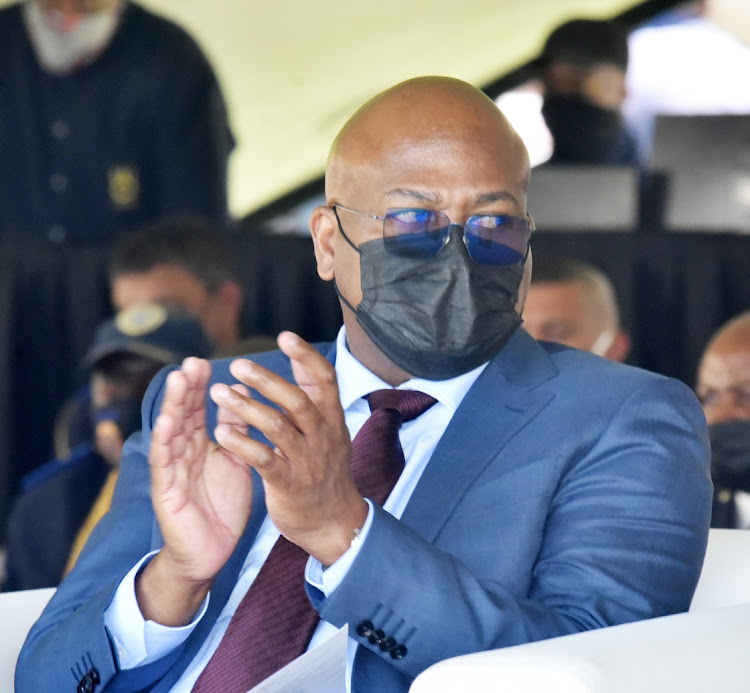 Mpho Moerane is being fielded by the ANC as the party's mayoral candidate in the Johannesburg council, which sits on Monday.
Image: Freddy Mavunda

The ANC national executive committee (NEC) has approved the names of the mayoral candidates the party will field in metropolitan municipalities.

TimesLIVE understands the NEC also received a report from the negotiations team relating to coalition partners.

NEC insiders said the party has agreements that will see it winning some metropolitan municipalities, including Johannesburg, Ekurhuleni, Tshwane and eThekwini.

Coalition partners, according to insiders, include the IFP, Patriotic Alliance, Al Jamah and AIC.

Municipal councils are sitting this week to elect mayors and speakers in municipalities.

The NEC has decided to field Mpho Moerane as the party’s mayoral candidate in the Johannesburg council, which sits on Monday.

Moerane was preferred over Eunice Mgcina and Dada Morero, who were among the three candidates interviewed by the ANC’s top six.

The IFP, Patriotic Alliance, Al Jamah and AIC are expected to vote with the ANC in the Johannesburg council on Monday.

Frans Boshielo will be fielded in the highly contested Tshwane council on Tuesday, where the DA and ActionSA are also expected to field candidates.

Boshielo’s candidacy will heavily rely on the seemingly collapsed talks between the DA, Action SA and Freedom Front Plus.

Eugene Francis has emerged as the only ANC female mayoral candidate in metros after the NEC endorsed her candidacy in Nelson Mandela Bay.

The ANC will field Xola Phakade and Mxolisi Siyonzala as its mayoral candidates in Buffalo City and Mangaung respectively. These are the only metros in which the ANC received an outright majority and would not necessarily need coalition partners to form governments.

The NEC has also decided to retain Mzwandile Masina as mayor in Ekurhuleni while Mxolisi Kaunda will be fielded in eTthekwini.

“Above all, the ANC expects our deployees to be leaders in good standing, honest people with integrity and high ethical standards, no criminal record, no pending corruption charges, and they must be rooted and grounded in the community where they reside”, ANC deputy secretary-general Jessie Duarte said following the NEC meeting.

“Over the past week close to 600 mayoral candidates for 206 metro, local and district councils were subjected to rigorous interviews by 26 interview panels.”

Duarte said the ANC will field more than 200 mayoral candidates across the country, some of whom include:

ActionSA president Herman Mashaba’s bid to make a comeback as City of Johannesburg mayor received a major boost on Friday after most possible ...
Politics
2 weeks ago

The ANC interim provincial committee has asked its negotiating team to review its coalition agreement.
Politics
2 weeks ago