Snake on my stoep: MPs complain about slithery sightings in parliamentary villages 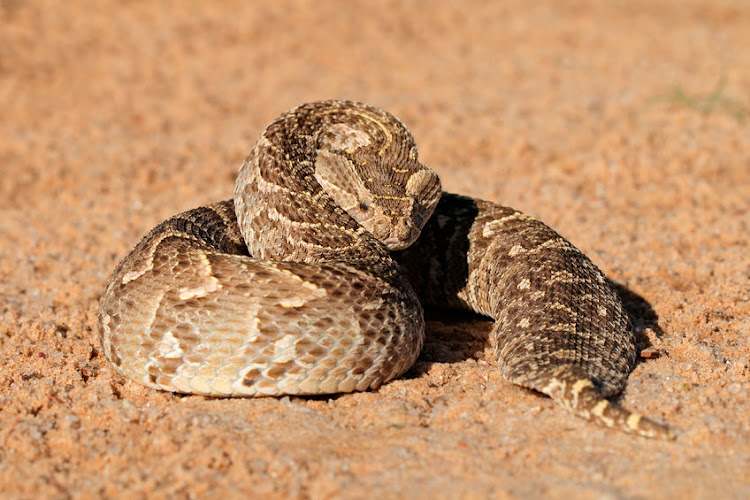 First it was disruptions and then burglaries, and now MPs are facing a security threat of a different kind: snakes.

The DA's deputy chief whip, Jacques Julius, revealed that he saw two snakes on his stoep recently and that he was wary of staying in his parliamentary home.

“For me, seeing a snake on my stoep the other day, I am not going to sleep there. I will fly in and out. I am not sleeping with snakes. I don't know if there are snakes in my house.”

Julius suggested that the houses be inspected to check if they were safe.

“I don't know if there's a snake under my bed but when I saw those two snakes on my stoep, the two doors were open because I wanted ventilation as I hadn't been there for a while,” he said.

DA chief whip Natasha Mazzone was the first one to raise the issue of “a spate” of snakes in parliamentary villages.

As Mapisa-Nqakula was reporting back to the assembly's programming committee meeting on Thursday after safety concerns earlier this month, MPs called for parliament bosses to ensure their safety not only in parliament but in the parks they live in.

“Our biggest fear is that a grown up knows what to do when they see a snake but a child may be interested and approach the snake. Something that seems mundane to some could be life-threatening,” Mazzone said about “the spate of the snakes that we have seen around the parks”.

“The parks should be a place where we feel safe,” she added.

Mazzone's parliamentary office was recently broken into with culprits stealing soft drinks from her bar fridge, among other things, she said.

IFP chief whip Narend Singh described the proliferation of snakes in parliamentary villages as “a security threat of a different type” that requires serious attention.

He said they had seen a lot of exchanges about snakes in the villages' WhatsApp groups.

National Assembly chairperson responsible for internal arrangements, Grace Boroto, said she will be meeting the department of public works next Friday to discuss the neglect of parliamentary villages where the grass was long and not maintained.

“We will be dealing with the matter of safety in the parks in terms of cleanliness, the snakes and other issues,” she said.

MPs shaken as parliament hit by another break-in

MPs fear for their safety and want security beefed up in the parliamentary precinct after DA chief whip Natasha Mazzone’s office was broken into this ...
Politics
1 week ago

It seems no place is safe from SA’s copper thieves.
Politics
1 month ago

Public works minister Patricia de Lille has lashed out at the DA over claims it is unable to build housing in the Western Cape because it is waiting ...
Politics
2 months ago