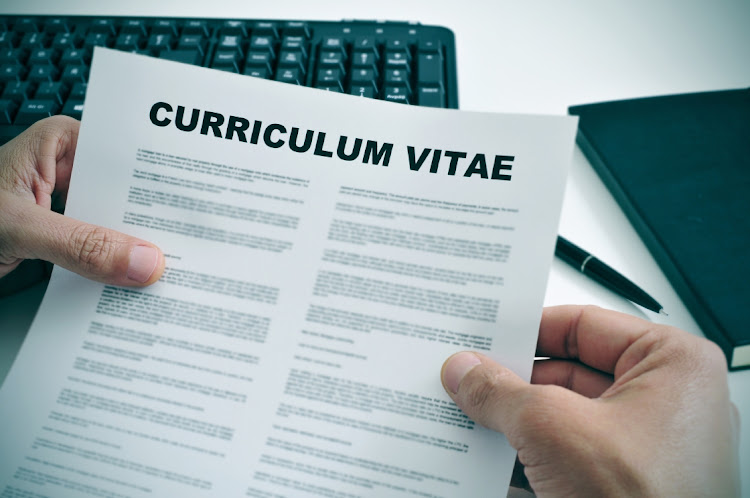 The mayor believes retaining only qualified managers will provide an opportunity for a turnaround strategy. Stock image
Image: 123RF.COM

Senior managers in the Zululand district municipality have seven days to submit their qualifications for verification.

It is the first time an audit and verification process of qualifications is being done since the council was formed 21 years ago.

This was announced by re-elected district mayor Thulasizwe Buthelezi on Monday as his first act of office towards a capable administration.

“About 37 senior managers — including the municipal manager, heads of departments, deputy general managers and managers — have seven days to submit their qualifications. This is in line with the guideline for municipal competency,” Buthelezi said.

The mayor believes retaining only qualified managers will provide an opportunity for a turnaround strategy and put the municipality in a position to eradicate dysfunctional governance and mismanagement.

“This is a new era. The people of Zululand have entrusted the new administration with a responsibility to deliver. To serve them with integrity and diligence, the municipality needs to act swiftly, making sure suitable incumbents are placed in the  right managerial positions.

IFP blames ANC for collapse of coalition agreement in KZN

“Some employees were already in positions when I took the mayoral position in the last term. It is therefore crucial the municipality starts on a clean slate to be a transparent and responsive government.”

He said the qualifications verification process will be presented at the council meeting on Thursday.

The mayor’s position is in line with the election campaign promises of his party, the IFP, to capacitate municipalities not with political deployees but with officials who are capable.

Party president Velenkosini Hlabisa previously said: “Our aim is to provide the best level of service possible and to do so with absolute integrity.”

The IFP saw its electoral fortunes in KwaZulu-Natal rise in the recent local government elections, and the party aims to take back the entire province in the next national election.

Text messages advising "comrades" not to wear ANC regalia so they would not be identified during the unrest circulated in July, said S’bu Zikode of ...
News
1 month ago

Comrades were warned they’d lose their seats if they didn’t mend their ways, says ruling party’s spokesperson
Politics
2 months ago

Ramaphosa's plan for ANC to pick mayors with skills