Government explains why disciplinary cases against officials are delayed 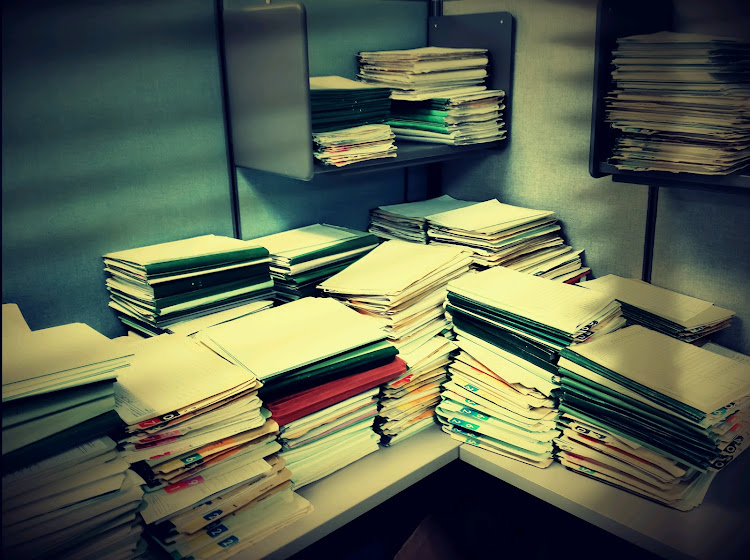 A shortage of labour relations staff, appeals and interference have been cited as some of the reasons for delays in finalising disciplinary cases involving officials in government departments.

This was the response to a recent parliamentary question by DA MP Dr Mimmy Gondwe to the department of public service and administration (DPSA).

Minister Ayanda Dlodlo said the department had investigated why some government departments were battling to conclude disciplinary cases within the stipulated time frames.

“Interferences were reported, where it was alleged that suspensions were sometimes used as a tool to neutralise opposition, or employees from different camps or interest groups. Heads of departments and labour relations officials are scared to address interference due to a fear of retaliation,” she said.

Other reasons included the unavailability of chairpersons in provinces.

Former Gauteng health MEC Brian Hlongwa and seven others linked to alleged tender fraud in the department were granted bail ranging from R20,000 to ...
News
1 month ago

“Shortage of labour relations employees. Unavailability of tools of the trade, especially where educators are involved. The complexity of cases is due to sector-specific challenges, such as in education and health,” Dlodlo said in the written response.

To help government departments failing to finalise disciplinary cases within the stipulated time frames, the DPSA launched a project in which the minister held one-on-one meetings with executive authorities of departments identified as having long-overdue disciplinary cases and precautionary suspensions to ascertain the reasons for backlogs and to pledge support, she said.

Labour minister Thulas Nxesi says says an organisation representing businesses is heading to the Constitutional Court to seek a declaratory order on ...
Business Times
1 month ago

The case against former Mpumalanga agriculture, rural development and environmental affairs MEC Mandla Msibi and his co-accused has been postponed to ...
News
1 month ago