LISTEN | ‘Ramaphosa made fundamental mistakes after ascending to power’ 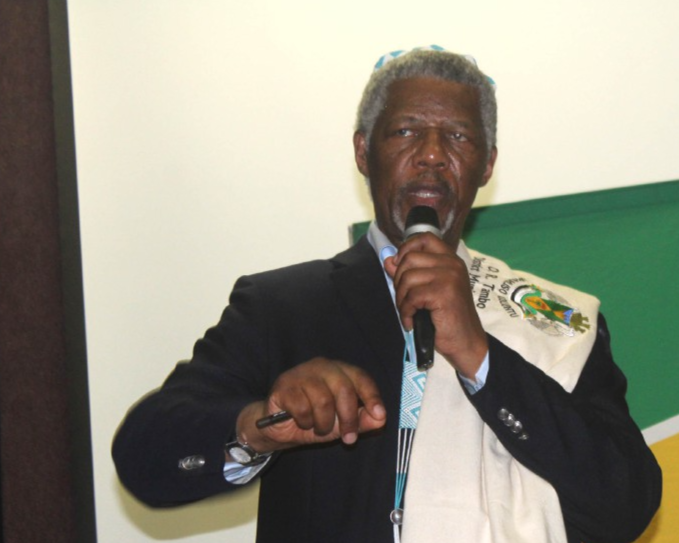 Mavuso Msimang says instead of playing a cautious long game, President Cyril Ramaphosa should move quickly against those who are not aligned to the principles of the ANC.
Image: Ziyanda Zweni

Veteran ANC leader and activist Mavuso Msimang has critiqued the leadership of President Cyril Ramaphosa in a frank discussion with TimesLIVE contributor and analyst Eusebius McKaiser.

Msimang argues Ramaphosa’s fundamental mistake is being “too cautious” and playing a “long game” instead of moving quickly against those who are self-interested and not aligned with the values of the organisation. He says the president should leverage his popularity — knowing personally it is even bigger than that of the ANC — to chart a new way forward. Instead, argues Msimang, Ramaphosa’s cautious approach allows those interested in corruption to regroup.

In a wide-ranging conversation in this episode of Eusebius on TimesLIVE, Msimang also offers a sustained critique of Sunday Times Daily columnist William Gumede’s post-election analysis. He accuses Gumede of displaying “intellectual paucity” for lacking the necessary empirical data to support an argument that voters voted for coalition governance. Msimang cautions analysts to not use “emotion” when analysing electoral patterns and argues there is no proof voters had “a priori” intention to usher in coalition governments.

While scathing of corruption within the ANC-led state, Msimang thinks the ruling party, the DA and EFF may do better, but each has major internal weaknesses that will need to be eliminated to improve their future electoral prospects.

For the full episode, go here.

Judi Nwokedi, chair of the Aids Consortium in SA, is the guest on this edition of ‘Eusebius on TimesLIVE’
Opinion & Analysis
5 months ago

McKenzie criticises both the DA and the ANC, but attempts to offer justification for why the Patriotic Alliance believes the ANC is preferable to ...
Politics
5 months ago

LISTEN | Why do political parties refuse to reflect on SA's poor voter turnout?

Founder of One SA Movement Mmusi Maimane spoke to Eusebius McKaiser about how his exit from the DA as the party's leader has allowed him to grow, and ...
Politics
6 months ago