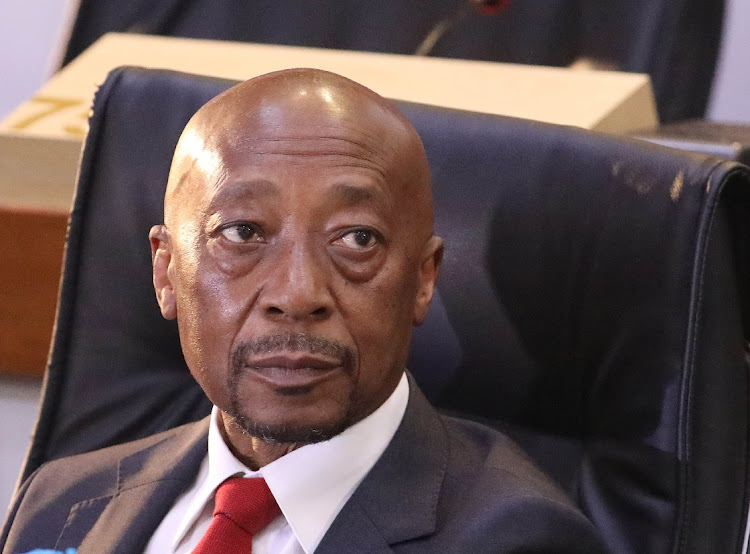 Former president Jacob Zuma played a “critical role” in collusion at the SA Revenue Service (Sars), state capture commission chair Raymond Zondo has found. The aim of this collusion was to water down the revenue service's ability to function optimally.

This is among a string of startling findings contained in part one of the three-part report from the commission, which was handed over to President Cyril Ramaphosa and made public on Tuesday.

Much of the evidence led at the commission revolved around Sars, particularly under the leadership of former commissioner Tom Moyane.

Zondo takes particular aim at Moyane and his involvement — alongside Zuma — in what he calls the “dismantling” of the tax authority.

In the report, Zondo writes: “The Sars evidence is a clear example of how the private sector colluded with the executive, including President Zuma, to capture an institution that was highly regarded internationally and render it ineffective.”

Zondo takes particular aim at Moyane: “What occurred at Sars was inevitable the moment Mr Moyane set foot there. He dismantled the elements of governance one by one.”

"The ultimate responsibility for leading the fight against corruption in public procurement cannot again be left to a government department or be ...
Politics
1 week ago

Zondo states that Sars’ investigating and enforcement functions “presented a hurdle to those involved in organised crime and was therefore a target for those engaged in state capture” — with media narratives contributing to the organisation’s demise.

“Sars was systemically and deliberately weakened, chiefly through the restructuring of its institutional capacity, strategic appointments and dismissals of key individuals, and a pervasive culture of fear and bullying. It is a clear example of state capture.”

Zondo says his findings are backed by a number of elements, including:

“All these actions and events cannot be coincidental. This is especially so in the light of the planning documents which the commission has been shown.

“The only feasible conclusion is that the organisation was deliberately captured and President Zuma and Mr Moyane played critical roles in the capture of Sars and dismantling it in the way it was done during Mr Moyane’s term as commissioner,” Zondo writes.

Given everything that went on, Zondo has recommended to Ramaphosa that all of Bain & Company SA’s contracts with the state be checked for legal and constitutional compliance.

He recommends that law enforcement agencies conduct these investigations, “with a view to enabling the National Prosecuting Authority to decide whether or not to initiate prosecutions in connection with the award of the Bain & Co contracts”.

He calls for the Sars Act to be amended to provide for an open, transparent and competitive process for the appointment of the service’s commissioner.

He also recommends that Moyane be charged with perjury for lying to parliament when he “falsely maintained that he had played no role in approving the appointment of a company called New Integrated Credit Solutions (Pty) Ltd, which was owned by a friend of his, Mr Patrick Monyeki, to provide debt collection services for Sars.

“In this regard, Mr Moyane provided parliament with false information.”

President Cyril Ramaphosa will hear on Tuesday if there is proof of malfeasance in former president Jacob Zuma's administration when he receives the ...
Politics
1 week ago

The more than 870-page report was published on the presidency's website shortly before 7pm on Tuesday..
Politics
1 week ago