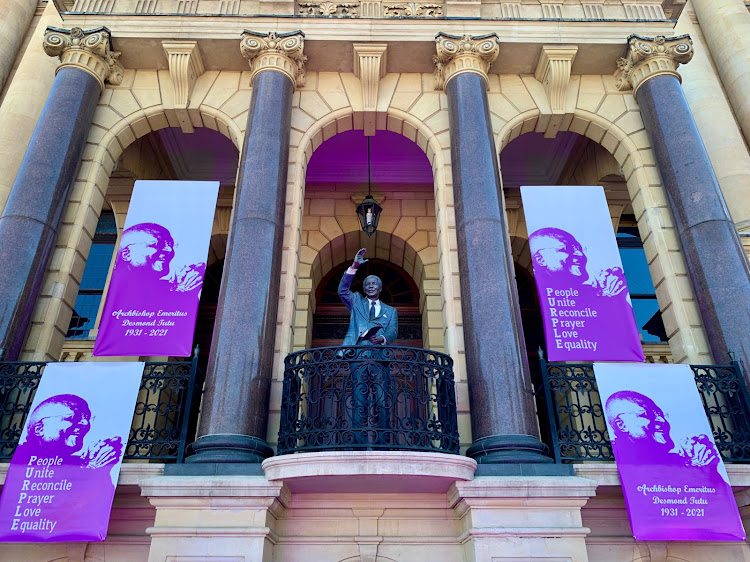 The devastating fire that left parliamentary buildings destroyed has forced parliament to move the annual state of the nation (Sona) address to another venue.

Parliament confirmed on Friday the address will be moved to the Cape Town City Hall and will be held on February 10.

“The extensive damage has necessitated the institution to find an alternative venue to host this important event in the parliamentary calendar and the country.”

Mothapo spoke about the historical significance of using the Cape Town City Hall as a venue.

“Cape Town’s City Hall is the first place where the founding president of our democratic SA, former president Nelson Mandela, addressed the nation after his release from prison on February 11 1990, with President Cyril Ramaphosa by his side,” he said.

The Sona marks the official start of the parliamentary calendar and is followed by the budget speech and debate which take place within two weeks of the Sona.

President Cyril Ramaphosa will address the nation from the Cape Town City Hall, 32 years since Nelson Mandela's first speech at the same venue on his ...
Politics
1 week ago

Forensic investigators are combing the scene at the department of justice regional office in Cape Town where a wooden door was allegedly set on fire.
News
2 weeks ago

The Hawks will determine the circumstances around the fire that gutted the National Assembly building after the withdrawal of firefighters who worked ...
News
2 weeks ago

Paul Makaula appeared in the Hillbrow magistrate’s court on Friday for allegedly breaking windows at the Constitutional Court in Johannesburg with a ...
News
2 weeks ago