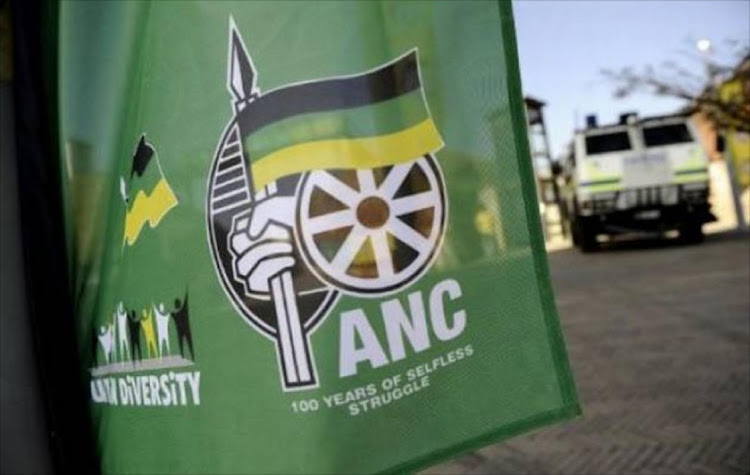 The ANC's national executive committee meeting heard that a key objective would be the development of a 'Vision 2032' to describe the desired state of the ANC and the country in 10 years’ time. File photo.
Image: Stephanie de Sakutin

The ANC is set to establish a 10-member renewal commission which will be tasked with developing a road map for the party towards its 120th anniversary in 2032.

The commission is expected to be established by the end of the month.

At its national executive committee (NEC) meeting, which started on Thursday morning, the NEC heard that some of the renewal commission's key objectives would be the development of a "Vision 2032", which will describe the desired state of the ANC and the country in 10 years’ time.

The commission has to produce a report which will be presented to the party's policy conference — scheduled for June or July for discussion — before it is adopted at its national conference in December, reads a party document.

The renewal commission will also be tasked with engaging all ANC structures and cadres in discussions on the movement's priorities and tasks for the decade ahead and to encourage broader social formations, starting with ANC alliance partners, to contribute to a debate on the role of the ANC in the fundamental transformation of society.

According to the terms of reference presented to the NEC meeting, the commission's report will cover:

The decision to develop a 10-year ANC vision was guided by the resolutions of the party's previous national conference. The aim is to ensure that the commission develops proposals that can be operationalised as a matter of urgency, according to the party.

The ANC's national working committee (NWC) proposed that the commission should be made up of two components: a commission of no more than 10 people including NEC members, veterans, cadres with relevant expertise and young activists, and a reference group of between 10 and 20 people, consisting of cadres and supportive individuals with experience in areas such as social research, organisational design, change management, scenario planning and demographic modelling.

Delivering the party's January 8 statement, party president Cyril Ramaphosa said the commission would provide sharper focus to the renewal and rebuilding of the ANC.

The ANC has suspended controversial MP Mervyn Dirks over his call for President Cyril Ramaphosa to account in parliament for utterances he allegedly ...
Politics
5 months ago