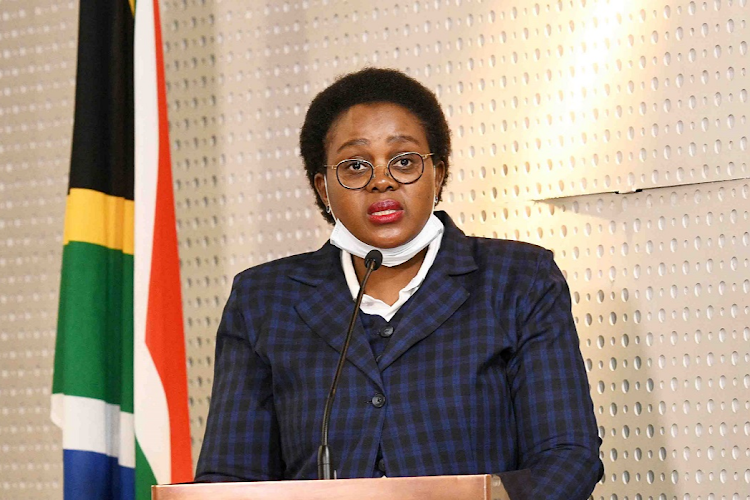 Parliament's portfolio committee on human settlements has called on the department to work with law enforcement agencies to arrest and prosecute criminals who sell RDP houses.

This after it was revealed to the committee that RDP houses are being sold at the Savanna City mega project in Midvaal, Gauteng.

Savanna City was launched in 2013 by then Gauteng premier Nomvula Mokonyane, who said the integrated housing development could create 54,900 jobs during its construction.

At the time Mokonyane said: “This project is about providing an integrated city for the people of Sedibeng.”

Now the committee has called for the community to participate in fighting “such illegality” by sharing information with police and the department.

Shariefa Khan, the oldest District Six land claimant, died on Wednesday before she was able to move back to the area from which her family was ...
News
4 months ago

The committee is on an oversight visit to Gauteng this week to assess implementation of targets.

“We cannot continue to turn a blind eye to this perennial problem of illegality where criminal elements exploit the desperation caused by the longing for security of tenure among South Africans,” committee chair Machwene Semenya said on Thursday.

“These people are extorting the poor who are forced to approach loan sharks to get money to access housing. These criminals must be brought to book through collaboration between police, the department and communities.

“The community must be aware that a house bought illegally would not be beneficial in the long-term, as the buyer will not receive a title deed to an illegally purchased house. Buying these houses will lead to financial loss.”

There is an urgent need to look at solutions to the challenge of selling RDP houses, because it perpetuates the inability by many to own their own houses.

The committee has asked the municipality, the department of human settlements and police to implement measures to arrest the perpetrators and to report to the committee on progress and plans to stop this illegality.

The committee has also called for strategies to eliminate exposing title deed beneficiaries to risk.

The committee said that while the Housing Act prohibits the selling of an RDP house within eight years of occupation, it is aware that many families are forced, mainly due to economic hardship, to sell their houses or put them up as surety for loans before the lapse of the statutory time frames. This threatens the security of tenure of many.

“There is an urgent need to look at solutions to the challenge of selling RDP houses, because it perpetuates the inability by many to own their own houses,” Semenya added.

The committee is concerned by “challenges” in beneficiary lists in Gauteng.

“Many people who applied and qualified between 1996 and 1998 have not received their houses. The committee [reiterates] its call for transparency regarding the list of beneficiaries.

“Furthermore, the committee has called for the exclusion of politicians at local level on issues of beneficiary lists. Monitoring of officials involved in the administration of beneficiary lists must be enhanced to ensure corrupt activity is dealt with swiftly.”

AfriForum has announced plans to take President Cyril Ramaphosa to court over the lack of service delivery in the Free State's Mafube local ...
News
4 months ago

A security company manager accused of colluding with area supervisors to rake in cash from a “ghost employee” scam has been nabbed by the Hawks.
News
4 months ago

SA stagnant in its efforts to curb corruption: study

SA has for the past 10 years not made strides to combat corruption, a new study reveals.
News
4 months ago

Close associates in the Free State of suspended ANC secretary-general Ace Magashule face possible prosecution after they were referred to the ...
News
4 months ago