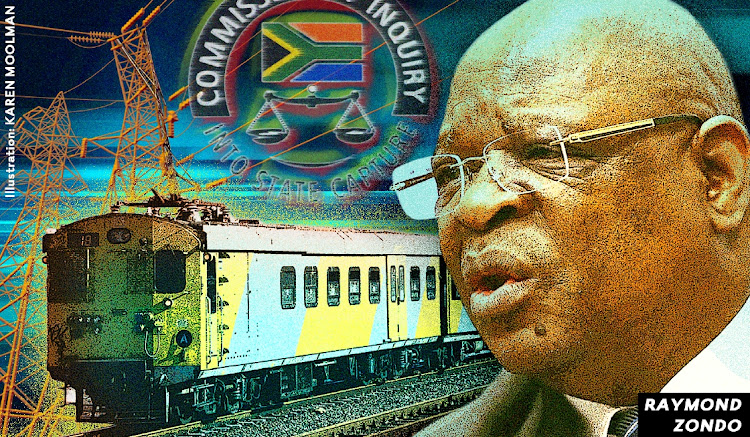 The Zondo commission is approaching the Pretoria high court to seek an extension for the release of the last part of its state capture report.
Image: Karen Moolman

The state capture inquiry says it will approach the Pretoria high court to ask for a two-month extension to release the last part of its report.

On Friday the inquiry said delays in releasing all parts of the report necessitated the court application.

“As a result of the fact that the volumes of the report the commission will deliver to the president at the end of February will not be the last part of the report, it became necessary for the commission to apply to the high court [in] Pretoria for a further extension of its term by a period of two months,” the commission said.

The delays were not due to neglect of duty on its part, but to challenges and the commitment by all concerned parties to ensure a proper job was done.

The commission plans to deliver part 3 at the end of February. It will be 1,500 pages, about the same size of the volumes that formed part 1 and part 2 of the report, delivered at the end of December 2021 and end of January 2022 respectively.

“Although the chairperson had previously indicated the volumes of the report that would be delivered to the president at the end of February would be the last part of the report, unfortunately this will no longer be the case,” the commission said.

“This is regrettable but is due to a number of factors, including that the chairperson had to take some time to prepare for his JSC [Judicial Service commission] interview for [the] chief justice [position] and to rest after that interview, as well as that he needs more time to go through further documents on certain topics submitted to him, and that some of those assisting him with documents relating to the report have needed more time to complete them or will submit them too close to the deadline or will need [until] beyond the end of February to submit them.”

Zondo report unveils a hornets’ nest of corruption and racketeering

Ramaphosa to receive part 2 of state capture report on Tuesday