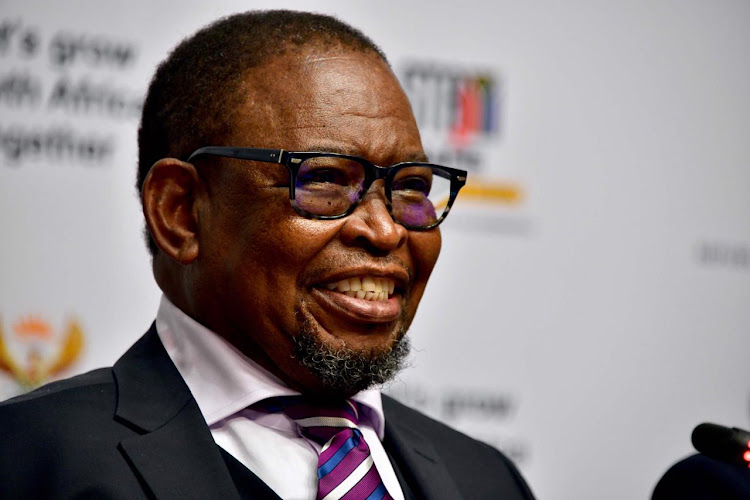 A senior National Treasury official has described the conduct of the Guptas and companies who looted public funds as “treason” and says the government will stop at nothing to ensure their imprisonment.

National Treasury deputy director-general Ismail Momoniat told a pre-budget briefing that finance minister Enoch Godongwana had given him “full rights” to engage foreign governments and international law enforcement bodies to ensure that criminal charges against the Guptas and management consultancy firms, such as Bain & Company, were instituted.

Bain last year repaid more than R160m, with interest, in dodgy management fees it had earned from the SA Revenue Service at the height of state capture during which it played a role in weakening the tax institution.

“The minister has given me full rights and we'll do anything and everything to get them in jail ... There's talks with outside authorities. They [Bain] can't just get away with a payment; they've got to pay for their criminal intentions. What they committed, I think it's treason.”

According to his budget documents, Godongwana has allocated R426m to the National Prosecuting Authority's Investigating Directorate and the Financial Intelligence Centre to beef up their capacity for the prosecution of criminal matters stemming from the state capture commission of inquiry.

This allocation — of which R262m is from reprioritisation — will provide for the permanent appointment of 68 staff in the Financial Intelligence Centre and an estimated 90 staff in the Investigating Directorate.

An amount of R34.4m is reprioritised to Legal Aid SA over the medium-term expenditure framework period to capacitate the six newly established specialised commercial crimes units in Limpopo, Mpumalanga, North West and the Northern Cape.

Over the next three years, the government's peace and security cluster will be allocated just more than R663bn to intensify the fight against crime and corruption.

Sars commissioner Edward Kieswetter said the tax authority had so far conducted 650 investigations related to PPE alone. Forty-three of these have been handed over to the NPA for prosecution, with at least 11 convictions secured.

“In terms of progress, it's slow. It's hard work. Too slow for many of you, but we'd rather work thoroughly and ensure a conviction than trying to do slapdash work,” he said.

State capture commission gets yet another deadline extension

The high court in Pretoria on Wednesday granted the extension of the term of the state capture commission from February 28 to April 30.
Politics
4 months ago

Budget 2022 | Use commodities windfall for economic recovery and job creation