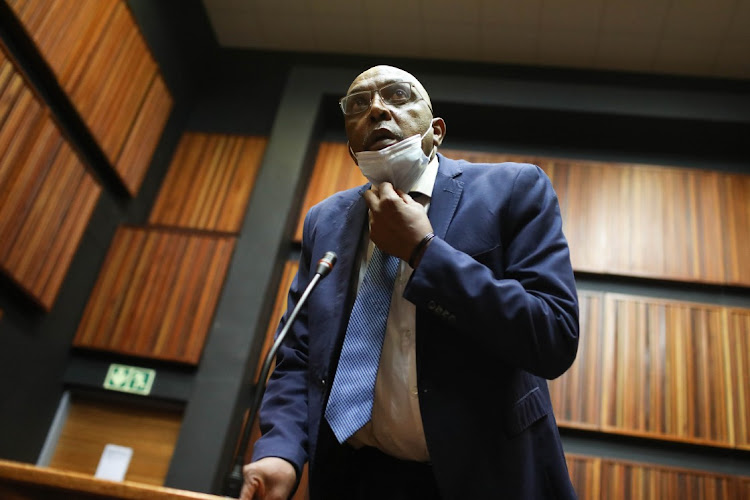 Judge Raymond Zondo has recommended that corruption charges be investigated against former ANC MP Vincent Smith after Bosasa, a private company central to state capture, allegedly paid R600,000 for his daughter’s overseas university fees, security upgrades to his home and monthly payments of up to R100,000.

The state capture commission found in its latest report, released on Tuesday, that there was a prima facie case of corruption against Smith under at least sections 3 and 7 of the Prevention and Combatting of Corrupt Activities Act in relation to what it found was a quid pro quo arrangement between Smith and Bosasa.

“It is improbable that Mr Smith did not know that the assistance he received from Bosasa was on a quid pro quo basis because Mr Smith had, by his own admission, been shocked by the amount of corruption that the SIU alleged was associated with Bosasa and its relationship with [the department of correctional services],” reads the report.

Part 3 of the commission’s findings were handed over to President Cyril Ramaphosa on Tuesday afternoon and made public on Tuesday evening.

Smith was parliament’s correctional services portfolio committee chairperson between 1999 and 2014.

Former Bosasa COO Angelo Agrizzi testified to the commission that Bosasa, himself and the company’s late CEO, Gavin Watson, had given money to Smith, including:

At the time when he allegedly received some of the payments, Smith knew that Bosasa was being investigated by the National Prosecuting Authority’s Special Investigations Unit, the testimony claimed.

“When Mr Smith accepted the benefits from Bosasa as described above, he knew that he was receiving them from a company that faced serious allegations of bribery and corruption. Therefore Mr Smith must have known that these benefits were being given to him for corrupt purposes,” reads the report.

Smith is already facing charges of tax fraud, money laundering and corruption in the Palm Ridge magistrate's court. The case is expected back in court on Wednesday.

The commission said that the recommendations related to allegations separate to those he is currently facing in court.

If the ANC failed, so too would Bosasa — and this is why the controversial state contractor gave money and its own office space for the party's ...
Politics
3 months ago