The 900-page Zondo commission report on Bosasa contains a long list of those who should be investigated for organised crime, corruption and fraud 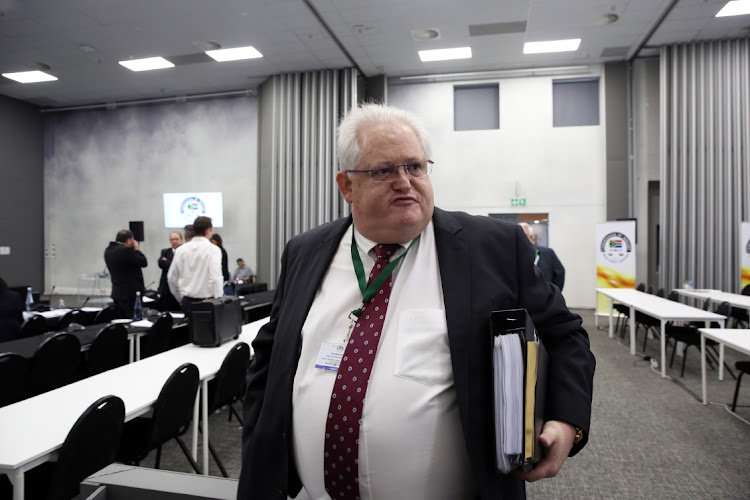 The evidence of wrongdoing is substantial against those who ran Bosasa.

In securing more than R2.3bn in government contracts, those who ran the company undertook a variety of criminal acts, including paying bribes to government officials, undertaking building operations for some and doing favours for others.

“Mr [Angelo] Agrizzi estimated in his evidence that the aggregate value of contracts awarded to the Bosasa Group of Companies by various public departments and entities between 2000 and 2016 to be at least R2,371,500,000.00. Mr Agrizzi estimated that about R75,700,000 (R75.7m) was paid out in bribes,” the commission said.

Acting chief justice Raymond Zondo has released a list of those who face prima facie (on the first impression) evidence of criminal involvement and detailed what the police and National Prosecuting Authority should investigate further.

The list includes Agrizzi, one of the commission's most colourful witnesses, who will be remembered for his sometimes surprising candour about his involvement in corruption and bribery.

“Messrs Agrizzi, Van Tonder and Bonifacio are facing pending charges of corruption, fraud and conspiracy to commit fraud. The matter is nonetheless referred to the SAPS, the DPCI and the Investigating Directorate, to ascertain whether those charges cover all instances of corruption revealed in the evidence before the commission and, if not, for the charges to be expanded accordingly,” Zondo said.

The commission recommends that former correctional services commissioner Linda Mti be investigated, along with the man who paid for and furnished the Savannah Hills home Mti lived in — Riaan Hoeksma.

Zondo says Mti faces prima facie evidence of corruption along with Hoeksma, who should also be investigated for money laundering and fraud.

Former Bosasa director Papa Leshabane also makes Zondo's further investigation list, with the commission saying he should be probed for corruption, and “failure to report suspicious or unusual transactions, in contravention of section 52 of the Financial Intelligence Act.

The report goes further to look at the role of certain government officials, including Mti. Zondo concludes that Mti not only breached the constitution but also breached the Public Finance Management Act.

“Apart from the other evidence of facilitation, on the basis of the inducements paid and gains provided to Mr Mti, the inference may be drawn that Mr Mti facilitated the unlawful awards and the unlawful extension of the catering contract. 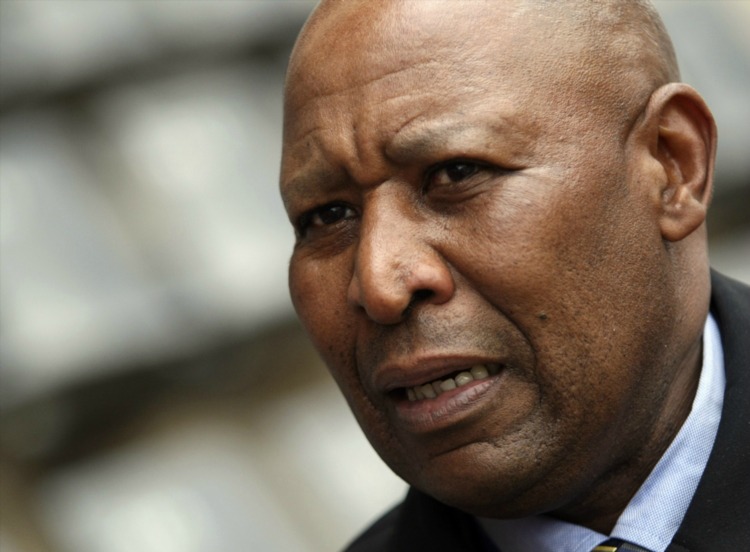 “It would be most improbable that Bosasa and its officials would continue to lavish Mr Mti with payments and other substantial material benefits at considerable expense, if he was not facilitating the award of the tenders that formed a substantial part of Bosasa's business. In the light of the above, there is undisputed evidence that Mr Mti breached the constitution,” Zondo says.

The report says that Mti's failed to comply with the PFMA “also amounts to a prima facie case of a criminal offence under section 86 of the PFMA”.

“Mr Mti is already facing pending charges of corruption, fraud and conspiracy to commit fraud. The matter is nonetheless referred to the relevant authorities for investigation and prosecution, to the extent that the existing charges do not cover any of the conduct on the part of Mr Mti set out in this report.”

“Mr Agrizzi's version that Mr Gillingham received a regular amount from Bosasa in lieu of his salary after his resignation from the DCS is borne out by the video recording of the conversation in Mr Watson's vault. Apart from the above, the SIU Report (into Bosasa's government contracts] notes in relation to each of the contracts referred to above that Mr Gillingham received financial benefits from Bosasa after the award of the tenders.

“Mr Gillingham facilitated the unlawful award of tenders in breach of the constitution and legislation to benefit himself, his family, Bosasa and its associates, and the Watson family.”