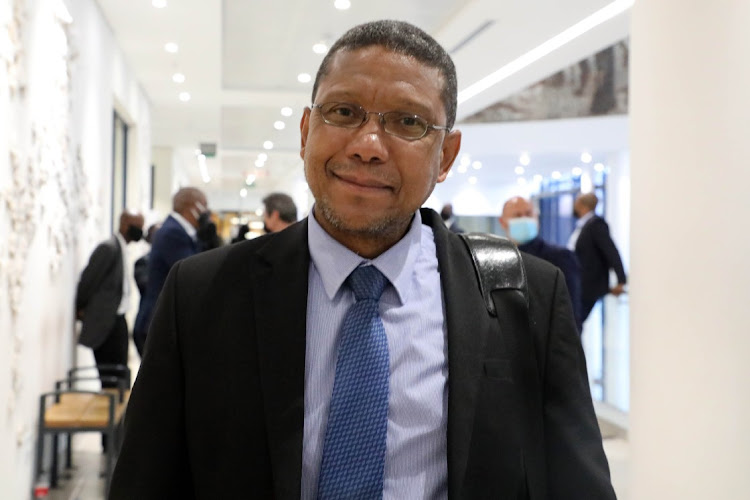 Tshwane mayor Randall Williams faced delays in delivering his state of the city address as opposition parties attempted to have council speaker Murunwa Makwarela recuse himself.

The EFF and the ANC fought hard to have Makwarela recuse himself over a council investigation into allegations raised by a council employee, Tiyiselani Babane, involving the use of blue lights and alleged sexual assault, among other things.

They argued that Makwarela had previously recused himself while the council investigated the matter over 60 days.

EFF leader in council Obakeng Ramabodu was the first to raise the matter, asking for clarity over the investigation against Makwerela. He was supported by ANC councillor Kgomotso Masilela, who also objected to Makwerela presiding over the meeting, accusing him of having broken the law.

Williams and council chief whip Christo van den Heever were among those who came to the defence of Makwarela.

Makwarela finally ruled that Williams must continue with his speech on the basis that his matter was not part of the agenda on the day.

Building a city of golden opportunities and the provision of basic services to Johannesburg’s 5-million residents was the crux of mayor Mpho ...
Politics
3 weeks ago

As he took the podium, opposition parties continued to be rowdy, even booing him.

When he finally spoke, Williams told the council about 10 strategic focus areas to develop the city and fast-track service delivery:

“To deliver on these priorities means that we must consider moving with the times and embrace the full potential and opportunities provided by new technology and data solutions. This is why I have chosen the theme for this year’s state of the city address as 'Building a data-driven city to fast-track service delivery',” said Williams.

“This theme demonstrates our intention to effectively use data, research and analytics to better understand complex issues, engage residents, and choose correct policy interventions to transform the quality of life for our residents and improve operating conditions in the city for businesses to attract more investment.”

Western Cape education MEC Debbie Schäfer has quit after eight years in the job, and says she is bowing out of public life and taking a legal job in ...
Politics
3 weeks ago

eThekwini mayor Mxolisi Kaunda will meet business on Friday to discuss the loss of hundreds of millions of rand after devastating floods.
News
3 weeks ago

The EFF's Tshwane branch has called on the city to reinstate and back pay 600 waste and capacity workers whose contracts were ended in October 2020.
News
1 month ago