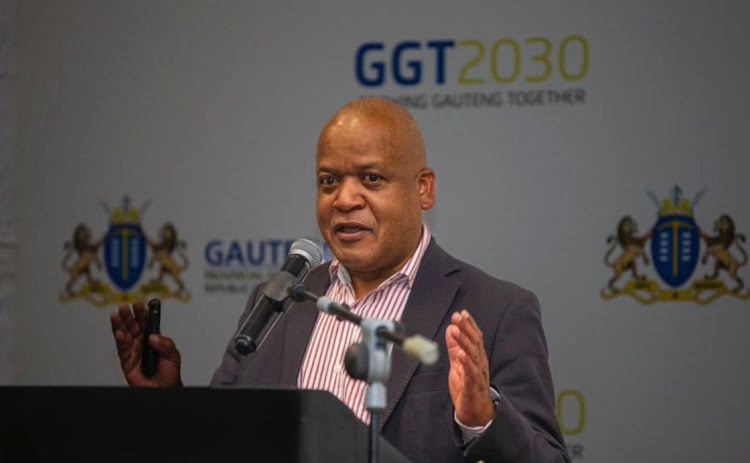 One of the most seasoned public servants and a government communicator of note, Thabo Masebe, has passed away.

At the time, there was a sense of comfort when Masebe reassured everyone he would carry the baton of professionalising government communication.

At the time of his death, Masebe was the acting director-general in the office of the premier of Gauteng. He also served as a spokesperson to then-deputy president Kgalema Motlanthe and previously worked for a number of years as chief director: media liaison at the Government Communication and Information System (GCIS).

The outpouring of grief from colleagues and friends in the past few days and the endless tributes being posted on social media platforms reflect the widespread appreciation of Masebe's public persona and meaningful contribution to the public service.

Some of the tributes highlight his time as an ANC Youth League activist, and include photos of him as a vibrant young man.

#ThaboMasebe President Cyril Ramaphosa has announced that the national flag would fly at half-mast in Gauteng as a sign of respect for the late acting director-general.#eNCA pic.twitter.com/4JdTynfaJP

Masebe’s passing is indeed a great loss to the government communication system and to SA as a whole. He was an exceptional and skilled public servant.

As chief director: media liaison at the GCIS, Masebe was responsible for co-ordinating and supporting departmental heads of communication to fulfil their communication mandates.

During those days, fortnightly meetings of heads of communication were convened at the then GCIS Midtown Building in Pretoria. Masebe derived satisfaction from leading the discussions that aimed to analyse how the communication of government information was handled in the past two weeks.

In his sarcastic way, he would ask: 'What were you trying to tell us?'

He was frank and instructive on how departments should approach and unpack their communication issues. He was equally frank in expressing his displeasure if the media carried inaccurate stories. He used to call it “lazy journalism”.

During discussions with government communicators, Masebe would enthusiastically share his wisdom and knowledge on how to simplify government jargon, and would emphasise the importance of providing accurate information for the benefit of the media.

At times, Thabo would go against the grain of being a public servant and actually disagree with whatever policy we were trying to communicate. In the discussions, he preferred to speak last. True to his style, he would come with a different angle on some of statements that were issued during the period under review. He was not afraid to critique some of the interviews conducted by the principals to illustrate how communicators failed to prepare their bosses.

In his sarcastic way, he would ask: “What were you trying to tell us?” The discussions that followed were constructive and helpful to those communicators. Masebe would show them how he would have dealt with the matter and advise how to salvage the story. 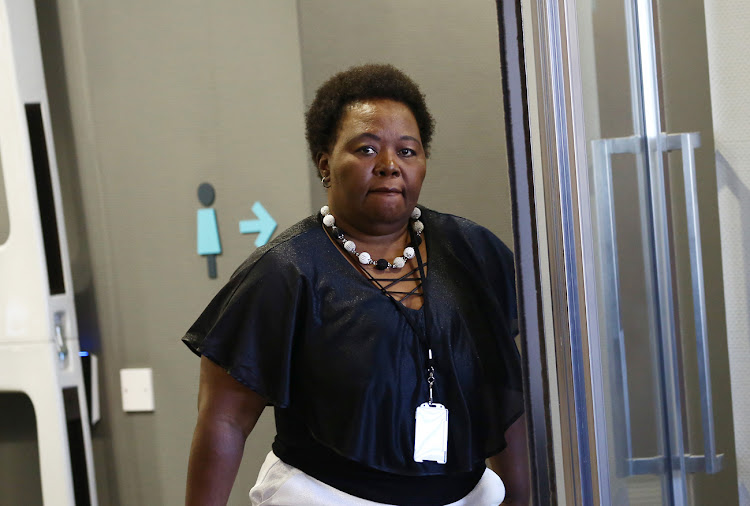 Cabinet spokesperson Phumla Williams has paid tribute to Thabo Masebe, who died while acting director-general in the office of the Gauteng premier.
Image: Masi Losi

That was the Masebe I got to know when it came to assisting government communicators to perform better in their craft. And I can categorically state that those who attended those sessions at the GCIS benefited from Masebe’s guidance.

Importantly, we trust  they will take the baton forward to improve where he left off.

Though Masebe was a senior manager in the public service, he hardly contributed to discussions on matters related to procurement and budget. I had a feeling they irritated him. As far as he was concerned, work should revolve only around communicating government information to  citizens without the irritations of the Public Finance Management Act and Public Service Act.

It was during Masebe’s time that we cancelled what used to be called an “entertainment allowance” for the media. He never submitted a claim for taking out any journalist for tea or red wine. His view was that journalists must pay for their own drinks in the same way he would pay for his own drinks.

Masebe was a soft-spoken and down-to-earth human being who carried his accolades with humility and kindness. When he transitioned from being an activist to being a public servant, he retained his conviction about fighting for a democratic SA that is anchored on a nonracial, non-discriminatory and equal society.

He never took advantage of his superiority but respected everyone he interacted with, irrespective of their rank. He made a huge contribution towards the betterment of the lives of South Africans and worked tirelessly to improve the government communication system.

His drive to better the lives of the people by communicating relevant government information in a coherent and consistent manner will always be celebrated and emulated by like-minded communicators. He was truthful and accessible to the media and all government communicators who sought his wisdom and guidance.

Masebe was not arrogant; he was willing to learn from others. As we bid him farewell, we also thank him and his family for lending him to this nation.

Thabo Masebe, the acting director-general in the office of the Gauteng premier, has died, his family announced on Monday evening.
News
1 month ago

Johnson said Masebe, who was a principled, disciplined and seasoned cadre of the ANC, died before he could join the fight against illegal immigrants.
Politics
1 month ago

For as long as what he stood for still lives, Thabo Masebe is still alive

It is very difficult to speak of Thabo in the past tense. Thabo is alive – as long as what he stood for is alive, he is alive and with us. He is ...
Ideas
1 month ago