'I am getting stronger by the day': ANC's Jessie Duarte on fighting cancer 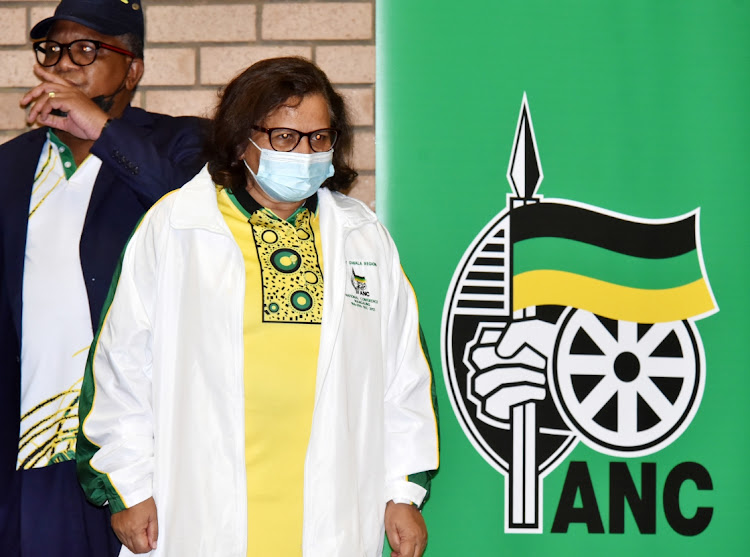 ANC deputy secretary-general Jessie Duarte has taken to social media to dispel rumours she has died and speak about her health battle.

In a voice note circulating on social media, Duarte reassured South Africans she is very much alive and recovering from cancer.

“There is a rather unfortunate message making the rounds and it is creating a little bit of unpleasantness and panic. Apparently, according to whoever started this rumour, I passed away this morning. I am still alive, I am getting stronger by the day and unfortunately it is ... cancer. It has its own challenges but I am fighting really hard to regain my health, but I wish you a pleasant evening and a great Sunday ahead of you. Thank you very much,” says Duarte in the voice note which appears to have been recorded on Saturday night.

“The ANC has learnt with great shock of fake news messages doing rounds that our deputy secretary-general Jessie Duarte has passed away. These fake news messages are very inhumane, barbaric, inconsiderate and very hurting to the person of the DSG, her family, friends, comrades as well as to the broader mass democratic movement.

Jessie Duarte send a voice note and this pic regarding rumours She passed on. She confirmed She has cancer and recovering at the moment. #GetwellsoonDuarte pic.twitter.com/0Hv3W0BLIB

Mabe said those responsible for the dissemination of the malicious and insensitive rumours should immediately refrain from doing it.

He said the ANC will continue to offer moral support to the DSG and also update the nation at large on progress of her recovery.

The ANC says Jessie Duarte "is now well on the road to full recovery".
Politics
3 weeks ago

ANC treasurer-general Paul Mashatile has been given the responsibility of overseeing the functioning of the ANC secretary-general office while Jessie ...
Politics
3 months ago