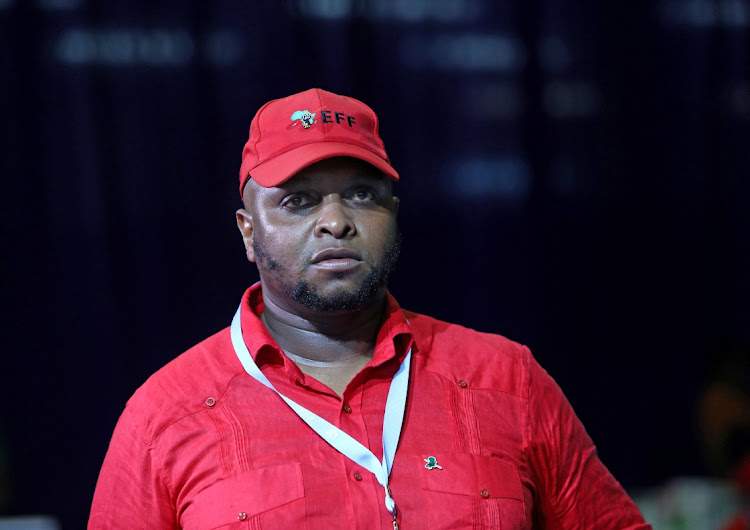 He said government borrowed an additional R1.8-trillion from both domestic and international investors.

Godongwana made the revelation in reply to a written parliamentary question from Shivambu following the EFF’s request for details on government’s loans from domestic and international financial institutions.

Economic recovery gets extra kick as state of disaster ends

“Domestic short- (Treasury bills) and long-term loans (bonds) are issued to market participants in the primary market (primary dealers and other financial institutions) through weekly auctions.

“The market participants buy the bonds on behalf of their clients, which include pension funds, foreign investors, insurers, monetary institutions, other financial institutions and individuals, to name a few,” he said.

Taking to social media, Shivambu criticised Godongwana for not disclosing the names of the domestic lenders, saying it was a parliamentary obligation to do so.

“The money was borrowed from rapacious lenders, not investors. Mr Godongwana hasn’t disclosed the names of the domestic lenders despite a parliamentary obligation to do so.

The money was borrowed from rapacious Lenders not investors, & Mr. Godongwana hasn’t disclosed the names of the domestic lenders despite a parliamentary obligation to do so. What’s tragic is that the entire R1,8 trillion didn’t lead to economic growth. Directionless government! https://t.co/3iklkcsI0X

Shivambu said the US was a “fading empire” that thinks it can dispose of leaders with whom it disagrees.
Politics
1 month ago

SA’s path to economic recovery after the devastation of the Covid-19 pandemic is “steep and will be extremely challenging”, President Cyril Ramaphosa ...
Politics
2 months ago

BUDGET | Upset about IMF loans? Been there, done that, says Godongwana