POLL | Was Busisiwe Mavuso right about the ANC-led government being to blame for Eskom’s failures? 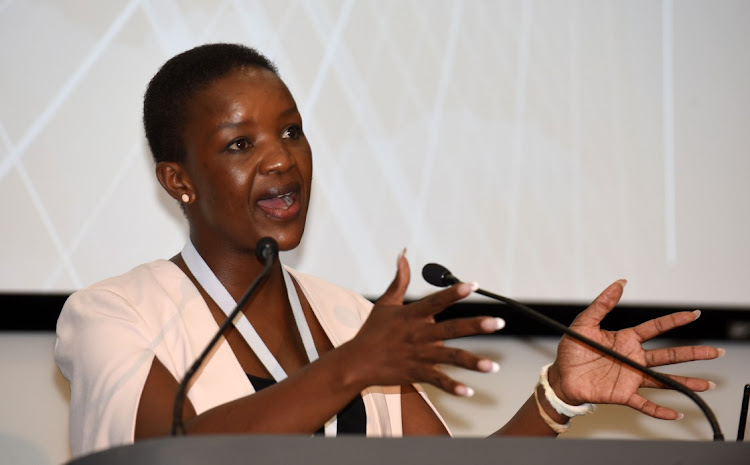 Eskom board member Busisiwe Mavuso’s claims that it was the ANC-led government’s failures that caused damage at Eskom over the years has sparked fierce debate.

She claimed she was defending insinuations about Eskom CEO Andre de Ruyter’s performance being the reason for the power utility’s failures.

Mavuso said the board should be held accountable for the decisions it made during its tenure but should not be “the fall guy” for matters that predated it.

Her comments sparked a heated exchange between herself and Scopa chair Mkhuleko Hlengwa, who warned Mavuso that the committee "won’t stand for these kind of theatrics”.

She hit back saying it was a “fact” that “this is a mess of the ANC-led government”.

She was given an ultimatum to “behave” or excuse herself. She chose the latter.

Speaking on 702, Mavuso said she felt disrespected and claimed she was treated like a “naughty 12-year-old schoolgirl”.

“I am not going to be told to behave as if I am a naughty 12-year-old schoolgirl. I don’t even talk to my 10-year-old son in that manner,” she said.

Hlengwa said he was not going to engage in a public spat with Mavuso and had a responsibility to parliament to ensure accountability was upheld.

“Some of us in our political capacities agree with her that this is an ANC mess. That is not in dispute. She raised the right issue in the wrong meeting with the wrong people. We were not there on a political expedition,” Hlengwa said.

DA chief whip Natasha Mazzone called for parliament to suspend Hlengwa and launch an investigation into his conduct.

Speaking to CapeTalk, former Gauteng premier Mbhazima Shilowa said Mavuso could have used a different tone, “but there was no need for her to have been asked to leave”.

A heated and amusing exchange with Eskom board member Busisiwe Mavuso

In the midst of load-shedding this week, parliament’s public accounts committee visited the Medupi and Kusile power stations and held a meeting with ...
Opinion & Analysis
4 weeks ago

Decades of indecision driven by political dogma and an inability to plan ahead, the deployment of unqualified people into critical positions, as well ...
Opinion & Analysis
4 weeks ago

Eskom board member Busisiwe Mavuso excused herself after she had a heated interaction with the chairperson of parliament's standing committee on ...
Politics
1 month ago