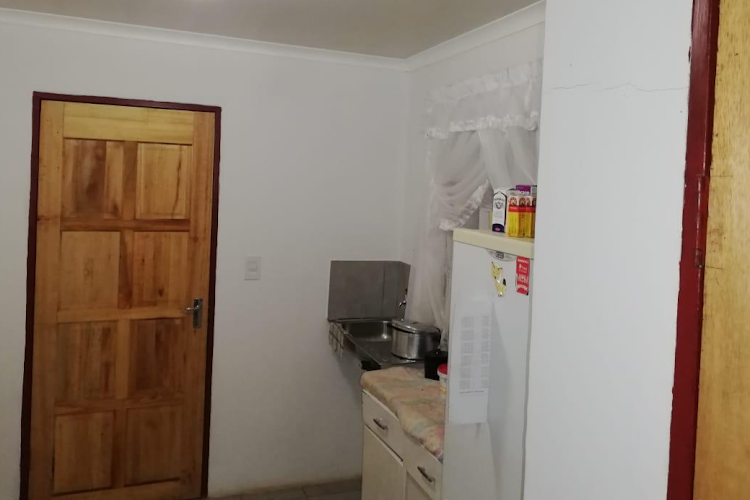 The interior of the RDP house that was built for R2.6m in Evaton last year. The DA says its councillors in Sedibeng will challenge the council to conduct an oversight inspection at the newly built house.
Image: DA

An RDP house in Evaton in Sedibeng cost a whopping R2.6m, yet there are cracks in some of the walls and some of the rooms are not tiled.

The house was built after a letter written by a grade 11 schoolgirl from Evaton dated October 10 2019 to the Sedibeng MMC for health and social development, requesting the extension of the RDP house because there are too many occupants in her home.

The girl said her mother was ill and unemployed.

Instead of an extension, another RDP house was built next to it.

This money could have been used to fund about 25 youth businesses with R100,000 each.

EFF leader Julius Malema has again torn into the ruling party for failing to deliver on its promises.
Politics
3 weeks ago

Maile said a company known as Conloy was the service provider appointed by the Nyda, which has a memorandum of understanding with the Sedibeng district municipality. Maile said the project cost more than R2.6m.

“The DA conducted an oversight inspection at the house and was disappointed and shocked to discover that there was no extension. However, there was an additional house that was built and left incomplete.

"There are no tiles in some of the rooms in the new house and the walls have cracks. The house is not worth R2.6m as the value of such a house is a mansion,” Chabalala said. 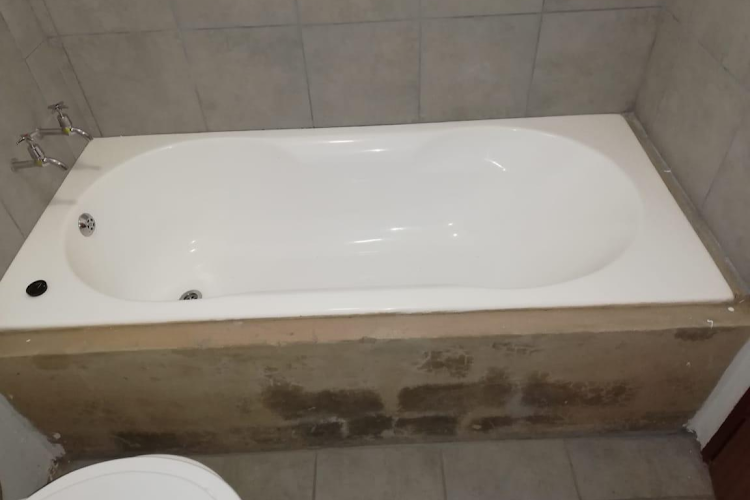 The unfinished bathroom in the house that cost R2.6m.
Image: DA

Chabalala said he would demand to see a copy of the memorandum between the Nyda and Sedibeng.

“The DA councillors in Sedibeng will request the MOU from the council and challenge the council to conduct an oversight inspection at the newly built house to determine whether there is value for the R2.6m spent on it.

“This will allow us to ascertain what role, if any, the council played in building a new house and if the council had any oversight over the building of this new structure.

“If it is found that due processes were not followed, we will demand immediate action against the officials and politicians involved.”

Should it be found that taxpayers’ money was misused by officials and politicians they must pay back the money immediately and be held accountable.

“They must also fix the defects and complete the house,” he said.

Twenty-eight years into democracy, the people of SA have tasted the fruits of freedom, President Cyril Ramaphosa said on Wednesday.
Politics
3 weeks ago

Light on the horizon for Soweto’s hostels

Built during apartheid, hostels in the township have become dilapidated and dangerous. A dynamic young member of Joburg’s mayoral committee is on a ...
News
1 month ago

The Gauteng legislature has been informed that Sedibeng mayor, Lerato Maloka is refusing to use a brand new Mercedes-Benz worth almost R700,000 that ...
Politics
2 months ago