ANC Eastern Cape conference gets the green light for this weekend 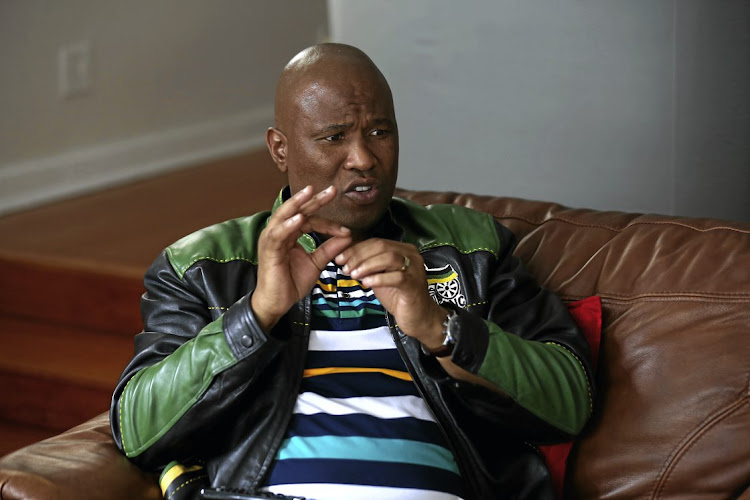 The Eastern Cape ANC elective conference is going ahead this weekend after a meeting between the party's provincial and national officials on Wednesday confirmed it's all systems go.

The provincial task team on Tuesday requested an urgent meeting with national ANC leaders and ANC deployees to, among others, discuss the state of readiness for the conference scheduled from Friday until Sunday.

Task team convener and former provincial chairperson Oscar Mabuyane confirmed that the conference is going ahead.

“It is going ahead, NDRC [national disputes resolution committee] is concluding its verdicts and SGO is finalising final verification,” Mabuyane said.

The ANC has defended its decision to bar criminally charged members from availing themselves for election to positions, saying the party has listened ...
Politics
3 weeks ago

There had been doubts about the conference proceeding after confusion over whether delegates who have cases pending before the party's national disciplinary committee of appeals may participate in the conference.

This became a sticking point to an extent that the conference was postponed two weeks ago.

ANC spokesperson Pule Mabe said it was not out of the ordinary for the party's national leadership to meet a province ahead of its conference.

“It's normal that we will interact with the province to take stock of its readiness and check if there are matters to attend to. We did the same thing ahead of the Mpumalanga conference,” he said.

Insiders who attended the meeting said it consisted of discussions about logistics surrounding the conference as well as confirmation of eligible delegates.

“The meeting had nothing to do with the conference it was just to discuss logistics and credentials. You cannot decide whether a conference goes ahead in two days because people have already made arrangements, you do that and it's going to be a logistical nightmare,” said an insider.

This insider said the meeting went well and that nothing big transpired.

Premier and provincial convener Mabuyane is going head-to-head with former ally Babalo Madikizela, who is also MEC for public works, for the position of chair.

The two, though on opposing sides, are in support of a second term for President Cyril Ramaphosa.

Madikizela was previously linked to Zweli Mkhize who is said to be gearing up to challenge Ramaphosa in December but has in the past week distanced himself, saying he supported the incumbent president.

LISTEN | Is the ANC too far gone to modernise?

Is the ANC too far gone to modernise?
Politics
2 weeks ago

Days before the ANC Eastern Cape elective conference, another ANC councillor was gunned down, along with his acting branch secretary, in Nelson ...
News
2 weeks ago

Former Matjhabeng councillor in court for murder of ward candidate

A former ward councillor in Matjhabeng municipality, Sephiri Jan Liphoko appeared in the Virginia magistrate’s court on Wednesday in connection with ...
News
2 weeks ago