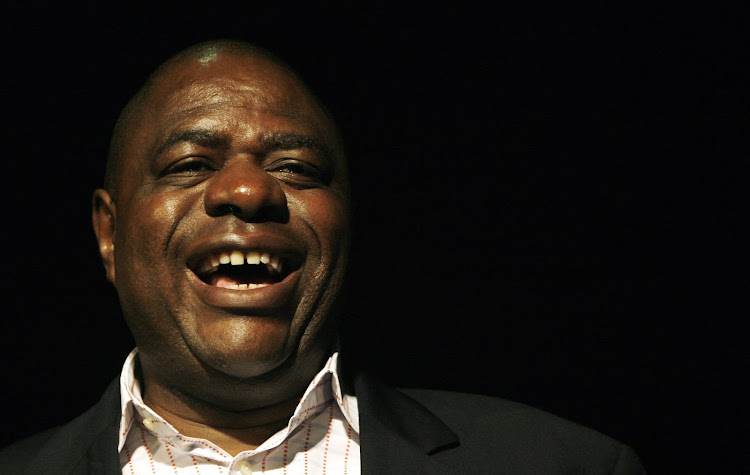 Former Gauteng premier Mbhazima Shilowa has warned those celebrating the ANC’s infighting, claiming the party could unite when facing the possibility of losing power.

Factionalism and infighting marred the party’s Ekurhuleni regional conference at the weekend with violent scenes at the conference venue, the Indaba Hotel in Fourways.

As reactions to the conference dominated conversations on social media and around the water cooler, Shilowa warned opposition parties not to count on the ANC imploding.

“It is important to study history. The province was here in 1997/8: factionalised and paralysed structures impacting on governance. Polls said lucky to get 50%. Province pulled itself back, even though it also led to the disbandment of province in late 1999. So it can be done.

“Opposition shouldn’t rely on myth of ANC implosion. Not that it may not happen but nothing concentrates the mind and unity than a possible loss of power,” he tweeted.

He said the party knows what happens when you lose municipalities.

“Losing the [Gauteng] province would spell disaster. Like in the Western Cape, it may never return.”

He said opposition parties should instead rely on their own offerings, claiming that South Africans may still vote for the ANC, even if they loathe them.

“People may loathe the ANC and still vote [for] it, not because they want to, but because of offering by others. Up your game, appeal to people and not rely on polls before elections. They are never reliable”.

Anyone one who explains outcomes of GPANC conferences in stereotypical anti or pro CR doesn’t understand the province. The province is one that it nearly lost the 2019 elections, that 2024 may be catastrophic unless they arrest the decline. They’re looking for the leadership core

Chairs, bricks and fists flew between delegates and security during the conference registration on Friday. There was unhappiness over some branches being excluded from the conference for failing to meet certain requirements, and concerns around the delay of registrations.

Dozens of heavily-armed men were positioned to maintain order, with ANC Gauteng chairperson David Makhura describing the conference as “like a war zone”.

“This must make us ashamed as ANC members. I see arms. I see the sort of things happening that says this is not a conference of the ANC. We must be ashamed.”

"If I was in Numsa, I would be very worried that they put two candidates for positions of president," said former Gauteng premier Mbhazima Shilowa.
Politics
2 months ago

'If garlic and onions were to engage in factionalism, you'd die of hunger' — Shilowa takes jab at chef Mboweni

Mboweni took it in his stride, suggesting "a conference to discuss how to cook a good meal".
News
2 months ago