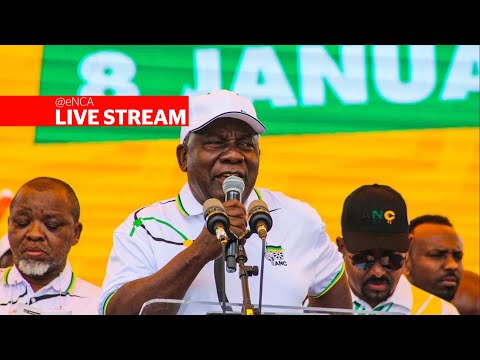 ANC president Cyril Ramaphosa will deliver the closing address at the party's Limpopo provincial conference at The Ranch resort outside Polokwane.

Stan Mathabatha was re-elected ANC chairperson at the conference. Mathabatha beat challenger Dickson Masemola and will be deputised by Florence Radzilani.

There was tight security at the venue to protect government officials who are delegates at the conference. 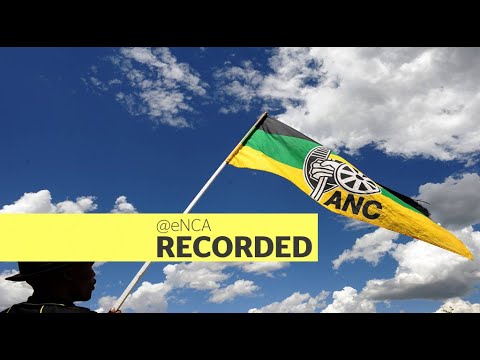