One SA Movement to challenge delay in Electoral Act amendment 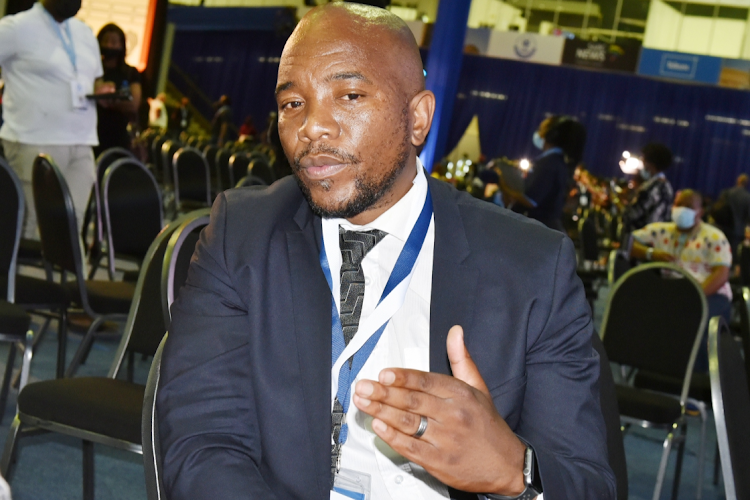 One SA Movement leader Mmusi Maimane has slammed the ANC for its failure to make changes to the Electoral Act. File photo.
Image: Freddy Mavunda

One SA Movement will challenge parliament and its failure to amend the Electoral Act that will enable independent candidates to contest local and national elections.

A Constitutional Court judgment was handed down on June 10 2020, giving parliament 24 months to make the amendments.

The bill was tabled in January, leaving parliament with limited time to effect changes. In April, parliament requested an extension of the deadline to finalise work on the bill.

One SA Movement supporters staged a protest against the delays at Constitutional Hill in Braamfontein at the weekend.

Chief activist Mmusi Maimane said the delay demonstrates a disregard for democracy by the ruling party.

He said the movement will pressure the government by mobilising communities against the slow pace of the amendment process.

Movement spokesperson Mudzuli Rakhivhane called on parliament not to waste another day of the six-month extension granted by the Constitutional Court. She said political parties are what is wrong with society.

“So much of what is wrong stems from a broken political party system. What we want is for people to be able to directly recall people when they don’t represent you or your interests in parliament,” said Rakhivhane.

Maimane said it is important for communities to implement the changes they want to see in their communities, from eradicating crime to tackling high youth unemployment.

Time is ripe for electoral change in SA

A new system [that] allows people to directly choose the people they deem worthy to go to parliament and serve the nation is needed.
Opinion & Analysis
3 weeks ago

2024 elections 'not under threat', says Mapisa-Nqakula

National Assembly speaker Nosiviwe Mapisa-Nqakula says there is no threat to the general elections in 2024 and they will go ahead as envisaged in the ...
Politics
1 month ago

Dear Professional Class, Songezo Zibi wants to talk to you

South Africa’s professional class is objectionably lazy when it comes to getting directly involved in politics.
Ideas
1 month ago