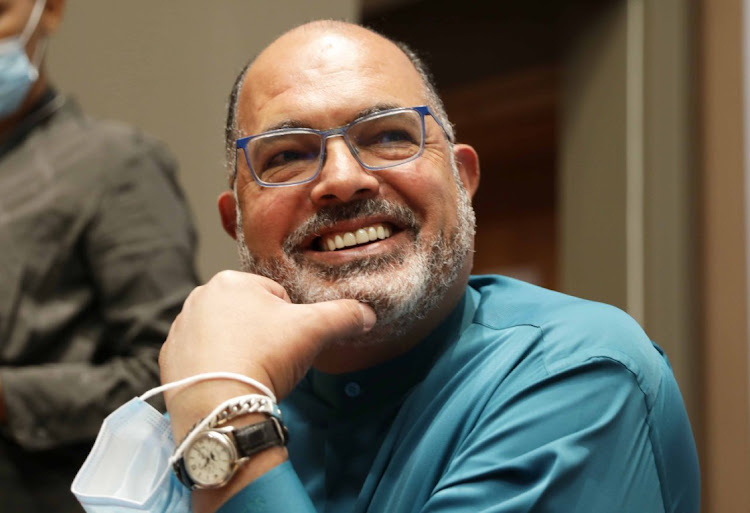 SA Revenue Service (Sars) commissioner Edward Kieswetter said he is not and has never been a director of any company owned by President Cyril Ramaphosa.

Sars issued a statement on Wednesday after noting allegations to this effect.

“Commissioner Kieswetter is not and never was a director of any company owned by Mr Ramaphosa,” Sars said in a statement.

Sars said Kieswetter did not receive a call from Ramaphosa as alleged.

“Moreover, the commissioner does not involve himself in or deal with any taxpayer matters personally.”

Sars said when he became commissioner in May 2019, Kieswetter — in keeping with good governance as well as the relevant policies — resigned all his directorships.

“Mr Kieswetter has fully abided by his public commitment to manage his personal affairs in a manner that creates public confidence and will continue to do so.

“The recent allegations are therefore not only incorrect but also mischievous in trying to link fake news about the commissioner’s alleged directorship to Sars’ obligation to maintain taxpayer confidentiality.”

Sars said the guarantee of confidentiality of taxpayer information is what taxpayers get in return for the compulsion to provide full information to Sars.

It said without the statutory guarantee of confidentiality, the expectation that the taxpayer will be candid and accurate with Sars diminishes.

PODCAST | In six weeks Cyril can save South Africa

Zungula lamented the suspension of public protector Busisiwe Mkhwebane, saying her office is the only institution that had launched an investigation ...
Politics
3 weeks ago

Forgot who was named in the state capture reports so far and why? We've got your back.
Politics
3 weeks ago

The SA Revenue Service has observed increased attempts to smuggle rhino horn out of the country through OR Tambo International Airport in the past ...
News
1 month ago