Take 2: round 2 of the 14th ANC Gauteng provincial conference gets under way 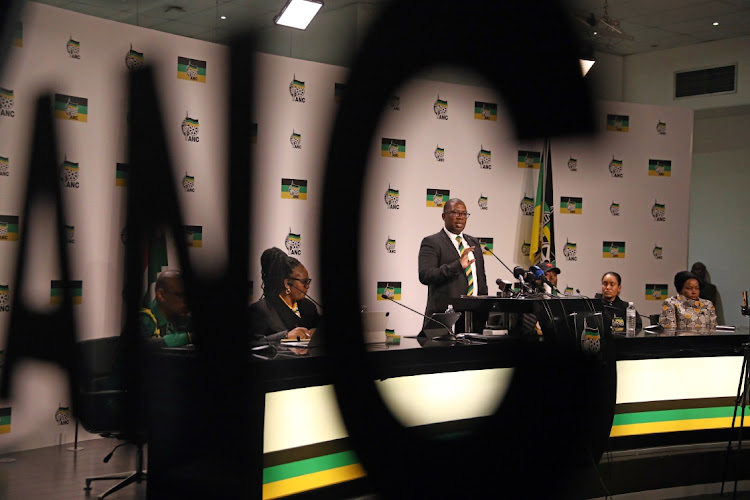 More than 1,000 delegates gathered for the second leg of 14th ANC Gauteng provincial conference as the party reconvenes for the programme at the Birchwood Hotel in Boksburg, Ekurhuleni.

TimesLIVE reported that ANC spokesperson Pule Mabe and newly elected provincial secretary TK Nciza said the party in the province had to break its provincial conference into two because of shambolic organisation of the first leg a fortnight ago.

The only thing that was achieved on the agenda was electing the provincial officials.

This weekend the party plans to elect the additional members of the provincial executive committee (PEC) and discuss policy proposals that the province will take to the ANC national policy conference.

It was not clear whether party president Cyril Ramaphosa, who was expected to address the gathering on the 67th anniversary of the Freedom Charter, would make an appearance at the conference.

ANC Gauteng is a blesser to other provinces: Pule Mabe

WATCH | People must face the wrath of the law: Modise on July 2021 unrest

Nobody is above the law, including members of the ANC who may be found to have committed criminal acts or involved in the July 2021 civil unrest.
News
1 month ago