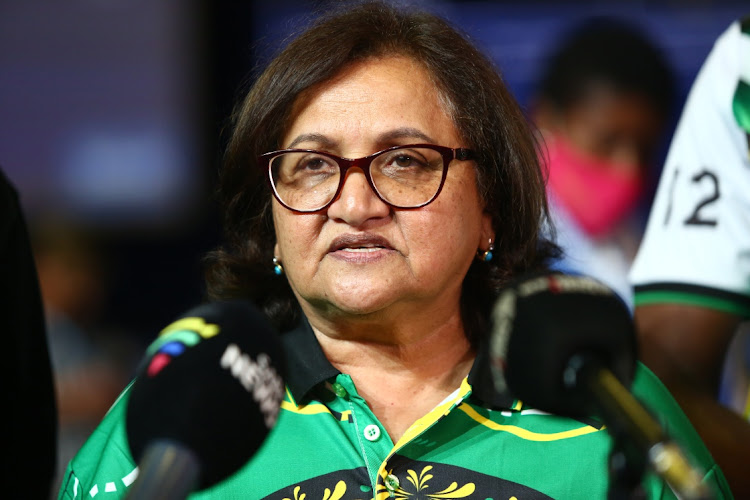 He said Duarte, whom he described as “both a tower of strength to the organisation as well as a matriarch and pillar of her family”, was undergoing treatment for cancer and had been on medical leave since November 2021.

“The passing of comrade Jessie is a great loss, not only to the family, but to the democratic movement and the country as a whole. As a committed internationalist and former diplomat, not only will she be mourned by SA, but by colleagues and comrades on the African continent and in the international progressive movement.”

Mabe said Duarte, who dedicated her life to the struggle for a “united, nonracial, non-sexist, democratic, prosperous, and just SA” would be buried in Johannesburg according to her Muslim rites on Sunday.

“A committed gender activist, she relentlessly championed the emancipation and empowerment of women. Her life and work reflected a consistent commitment to advancing the rights of the poor and marginalised.”

Duarte had been a member of the ANC's national executive committee since 2002.

She is survived by her children, grandchildren, siblings, and extended family.

'I am getting stronger by the day': ANC's Jessie Duarte on fighting cancer