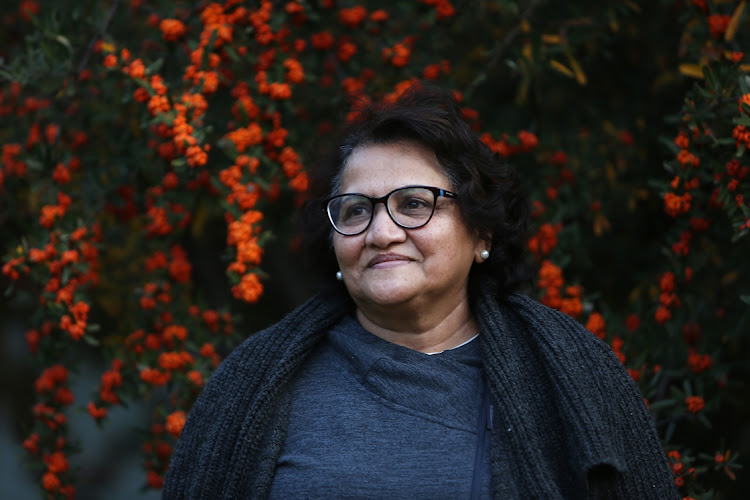 He said Duarte, whom he described as “both a tower of strength to the organisation as well as a matriarch and pillar of her family” was undergoing treatment for cancer and had been on medical leave since November 2021.

In a statement on Sunday, the presidency said the funeral would be declared a special official category as a “as a mark of reverence” for the former Mozambique ambassador and long-time anti-apartheid activist who served as special assistant to former president Nelson Mandela and struggle stalwart Walter Sisulu.

Ramaphosa will deliver the eulogy at the funeral on Sunday afternoon.

Meanwhile the Nelson Mandela Foundation has described Duarte, who died on Sunday morning, as a “comrade and friend” to the late former statesman .

The foundation said in a statement it was “deeply saddened to hear that comrade Jessie Duarte has passed away”.

“Together with Barbara Masekela, between 1990 and 1994 she gave Madiba the dedicated executive assistance he needed in those tumultuous years of transition.

“She became both comrade and friend to him. Jessie was the beloved sister of Achmat Dangor, renowned author and the chief executive of the Nelson Mandela Foundation between 2007 and 2012.

“We join with many in saying hamba kahle to an outstanding South African.  She will be missed.”

Saddened by the passing away of Cde Jessie Duarte, a longstanding Cde in the struggle for liberation! May her soul rest in peace. Deepfelt condolences to the Dangor&Duarte families, who themselves are Veterans of the struggle & younger gen that is following. pic.twitter.com/6Dp3Vzx1hG

“Duarte was well known for being a fiery character who had worked closely with Walter Sisulu and Nelson Mandela and who held various posts in the party and government before standing in as secretary-general for the suspended Ace Magashule. May her soul rest in peace.”

The EF said Duarte was a “fierce, firm and forthright individual”.

“She was passionate about gender-equality and fighting against forms of sexism and patriarchy.

“Duarte will be remembered fondly by many young men and women who passed through her hands and grew through her guidance.”

The ANC has lost a committed member, it added.

The Good Party's secretary-general Brett Herron said Duarte will be “dearly missed and remembered for her contribution to the freedom of SA”.

He said Duarte was an “unwavering and resilient champion of the people of SA”.