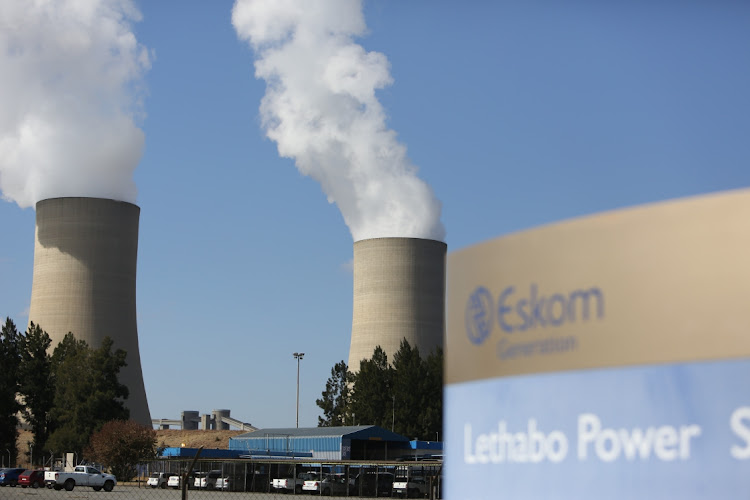 The DA has rejected Eskom’s application to increase electricity tariffs by 32.7%, saying South Africans cannot pay more to be kept in the dark.

The embattled state-owned power utility asked the National Energy Regulator of SA (Nersa) for a tariff increase which will see households pay more for electricity during  ongoing load-shedding.

“Liquidity and solvency risks pose an inordinate threat to Eskom’s ability to continue as a going concern. To improve liquidity, we have restricted organisational cash requirements through targeted savings.

“We had to rely on government support to maintain a positive cash balance, with increases in equity. Due to high debt servicing obligations, maintaining the liquidity buffer at acceptable levels continues to be a challenge,” said Eskom.

Nersa was ordered by the Pretoria high court to publish Eskom’s tariff application for 2023/24 on or before August 1 and make a determination by December 24.

If Eskom’s new proposed tariff hike is implemented, it could hit hardest the pockets of households using less electricity than the average — as well ...
News
1 month ago

The DA said it would submit its objections to the proposed “rip-off” once Nersa opens public comments.

“South Africans are already struggling to stay above water due to rising costs of living and a high inflationary environment. For Eskom to add an additional high electricity tariff increase for a service it cannot provide is simply unacceptable,” said DA MP Kevin Mileham.

“Instead of liberalising the energy market and allowing IPPs to bring new energy generation capacity online, [energy minister] Gwede Mantashe is busy wasting time on a fantasy about a ‘new Eskom entity to compete with Eskom’.

“Nersa should reject Eskom’s exorbitant tariff application because its first obligation is towards consumers, not Eskom,” he said.

Mantashe is reportedly in talks with President Cyril Ramaphosa over the establishment of a “second Eskom’’.

The additional state-owned utility will work alongside Eskom and apparently focus entirely on generating electricity and building more power stations.

“What we are suggesting — it’s not a decision yet — is let’s have a second generation company of the state and that company must focus on baseload and there must be a build programme for power stations,” he said.

“We can’t allow power stations to only hear decommission. We must also have a build programme and we think if Eskom has no capacity, let’s start a second generation company.”

SA puts its energy into finding ways to cope without Eskom

From R2m to get off the grid to ingenious solutions costing almost nothing, South Africans are on a mission to combat the devastating impacts of ...
News
1 month ago

According to Ramaphosa, the visit was to engage management and employees to gain an understanding of the challenges affecting the generation fleet.
News
1 month ago

Will it help the power crisis or be another vehicle for corruption?
News
1 month ago