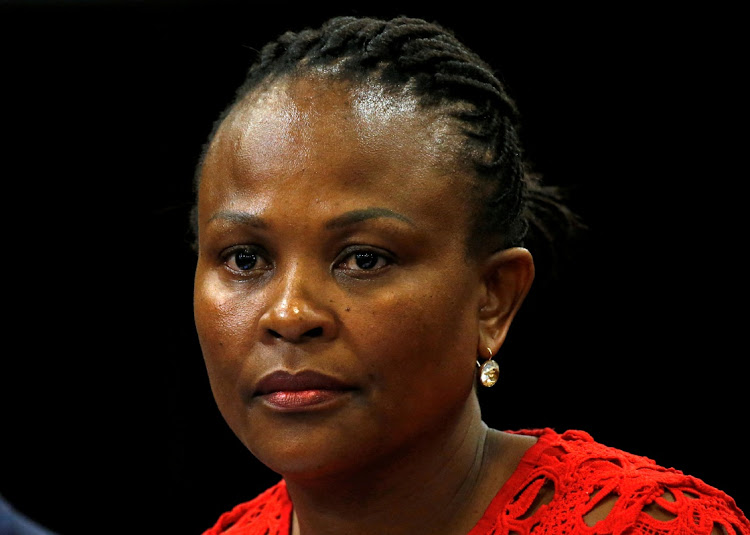 The office of the public protector (PPSA) announced on Tuesday it would be invoking its subpoena powers in an investigation into allegations of a violation of the Executive Ethics Code by President Cyril Ramaphosa.

In a statement PPSA spokesperson Oupa Segalwe said the announcement came after several media enquiries into the matter.

“We confirm that the president had until July 18 to respond to the allegations letter of June 7 after his previous request to have the initial return date of June 22 2022 extended. A request for a further extension has instead been filed.”

He said the request was denied and communicated to Ramaphosa on Monday.

This decision came from the PPSA amended rules of 2018 on the response protocols to the office.

Section 194 inquiry not a platform for unsubstantiated allegations outside its scope: Ramaphosa

President Cyril Ramaphosa on Wednesday rejected a suggestion by the UDM's Bantu Holomisa that he should give evidence on his 2017 party political ...
Politics
1 month ago

Rule 23(2)(b) states: “Where a state institution receives correspondence from the PPSA, including a request for information in respect of investigations of alleged breaches of the Executive Code of Ethics, the institution concerned must submit a written reply or written substantive reply within 14 days, except where the public protector specifies otherwise.”

PPSA invoked its subpoena powers according to the Public Protector Act, read with section 5 thereof.

Section 7(4)(a) provides that: “For the purposes of conducting an investigation the public protector may direct any person to submit an affidavit or affirmed declaration or to appear before him or her to give evidence or to provide any document in his or her possession or under his or her control which has a bearing on a matter being investigated, and may examine such person.”

Section 7(5) states: “A direction referred to in subsection (4)(a) shall be by way of a subpoena.”

He said the office reassures the public that the matter is ongoing “and that other investigative tools and methods are being employed to establish the veracity of the allegations that gave rise to the investigation.

“No further public comments pertaining to the matter will be made in an effort to protect the integrity of the investigation. This is because investigating such matters in the glare of the public carries with it the risk of jeopardising investigations.”

Nothing odd about Mkhwebane’s private meet and greet with Mahlobo: Mpofu