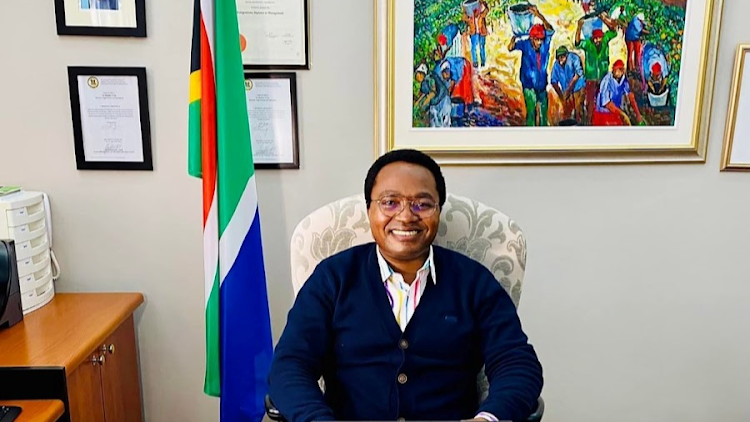 This follows a recommendation by the party’s federal legal commission that Mnqasela be charged.

The speaker was alleged to have engaged in fraud and/or corruption relating to subsistence, travel and entertainment allowance claims.

The party said it had reported the matter to the Hawks for investigation.

“The DA’s federal legal commission (FLC) has, after due consideration, recommended that the speaker of the Western Cape provincial parliament, Masizole Mnqasela, be charged with misconduct,” said the DA.

“This investigation stemmed from protected disclosures by a whistle-blower…

“The DA Fedex has resolved to accept the FLC recommendation. The DA has a zero-tolerance approach to corruption, and when evidence-based allegations arise, we hold our office bearers to account without fear or favour.”

Attempts to get a response from Mnqasela were unsuccessful. His comment will be added to the story as soon as he responds.

More than 4,000 signatures have been garnered for the DA's petition calling for President Cyril Ramaphosa to fire police minister Bheki Cele.
Politics
1 month ago

DA KZN health spokesperson and MPL Dr Rishigen Viranna is moving to Sweden to further his studies on a two-year scholarship.
Politics
1 month ago