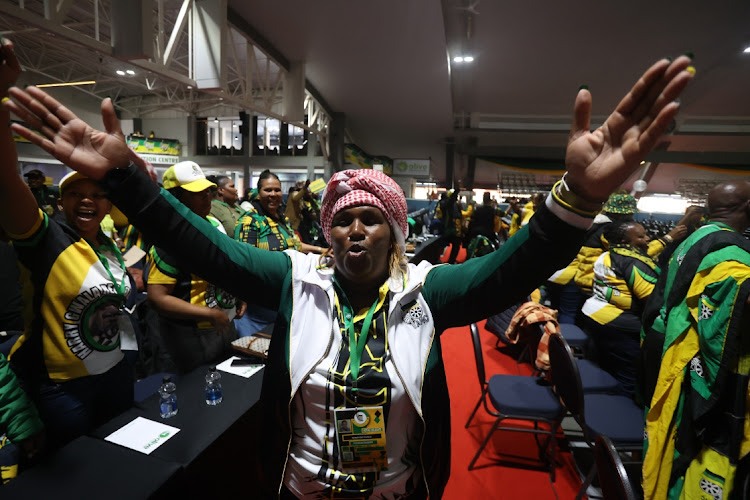 The ninth ANC KwaZulu-Natal elective conference has started after a six-hour delay.

The conference, which was supposed to  start at 10am at the Olive Convention Centre in Durban on Friday, got going only around 4pm.

Provincial secretary Mdumiseni Ntuli told TimesLIVE that more than 95% of the registration process had been completed.

“The ones left at the registration centre are the comrades who are still dealing with queries and so there is no reason we cannot start with the conference because the biggest delegation has been duly accredited.”

Ntuli, who told journalists on Thursday the conference would start promptly at 10am and that registration would be seamless, pleaded with regional secretaries to ensure delegates were in the venue.

More than 1,000 delegates have gathered at the conference venue.

The conference, which was initially scheduled to sit on July 15 and 17, was delayed for a week because the province wanted to accommodate more branches as well as ensure branches that had been directed to rerun  their branch general meetings had enough time to do so.

Once the conference got under way, Ntuli said, “We want to apologise to everyone, including our guests who were here as early as 9 this morning. What is being done now is processing the preregistration of those who have not been able to register and where there has been a need [to change a delegate] because of unforeseen circumstances. This is in line with the procedures adopted by the provincial executive committee.”

Members of the ANC's national executive committee in attendance included national treasurer-general Paul Mashatile, who is expected to deliver the opening address. He was accompanied by Bheki Cele, Mmamoloko Kubayi, Nomvula Mokonyane, Mduduzi Manana, Lindiwe Sisulu and Nkosazana Dlamini-Zuma, among others.

It remains unclear whether President Cyril Ramaphosa will attend as he was expected to host Ivory Coast president Alassane Ouattara for a state visit on Friday.

Earlier, ANC national spokesperson Pule Mabe said while there had been delays, the conference promised to be successful.

“There are a number of reasons for delays ... There were delegates who did not make it to preregistration so they had to be registered now. The report that we got was that there were no more than 20 delegates who still needed to be processed,” he said.

The ninth ANC KwaZulu-Natal conference, which was expected to start at 10am, has been delayed due to delegates not being released by their regions on ...
Politics
3 weeks ago

KwaZulu-Natal premier Sihle Zikalala will not be getting any support from the province's biggest region as he fights to retain his position as ANC ...
Politics
3 weeks ago

The outgoing ANC leadership in KZN says this weekend it is set to hand over a party in a better state.
Politics
3 weeks ago