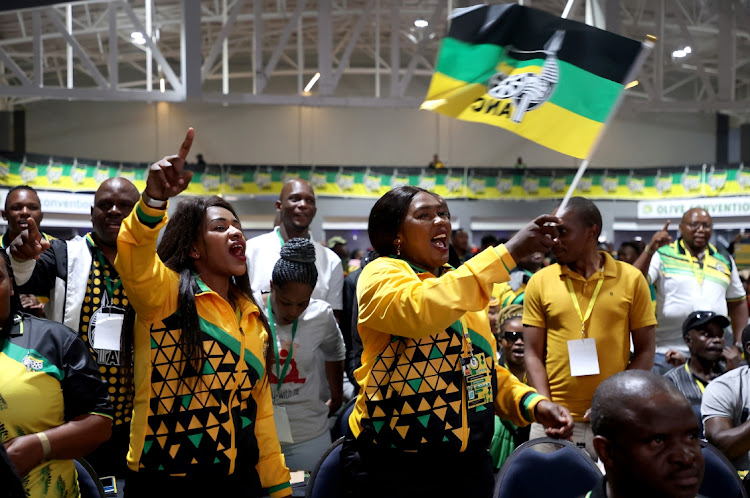 ANC delegates attending day two of the ninth elective conference in KwaZulu-Natal will have to choose from 10 nominated officials when they cast their votes for new leaders on Saturday.

The nominees include Sihle Zikalala and Mdumiseni Ntuli, who are hoping to make a comeback on the list of five leaders.

Zikalala will defend his position as provincial chair against Sboniso Duma, while Bheki Mtolo and Mdumiseni Mtolo will lock horns for the job of provincial secretary.

The name of beleaguered eThekwini politician Zandile Gumede was initially raised for the position of treasurer. However, a member from her region told the delegates she would abide by the step-aside resolution and not stand for election.

Two names were then raised from the floor for the position of provincial treasurer, Jomo Sibiye and Ntuthuko Mahlaba. Both accepted.

“These are the 10 candidates, but you will be voting for five,” the electoral commission official said.

Conference convener and national executive committee (NEC) member Nomafa Cawe began the nomination process by explaining to delegates that the conference was not just about electing leadership. “It’s also the biggest political school,” she said.

“We want delegates that are here to go out better than those delegates who are not here.”

#ANCKZN: These are the ten names that delagates will have to choose five provincial leaders from. @TimesLIVE pic.twitter.com/KK4aDxgGGx

She said the regions were supposed to give the NEC names of people to be observers, but only three regions submitted names.

After outlining the rules for the nomination process, Cawe disbanded the outgoing PEC and said the organisational and treasurer's reports had not been adopted.

This caused debate among delegates, some of whom  argued that the reports should be discussed while others thought that could be done after the nomination process.

Zikalala reminded delegates that they had agreed to suspend the discussion for later in the day. The conference is continuing, with voting expected to take place on Saturday night.

President Cyril Ramaphosa will be attending the ANC's 9th KwaZulu-Natal elective conference in Durban on Sunday.
Politics
3 weeks ago

The ANC remains the only hope for South Africans who know no other home, ANC treasurer-general Paul Mashatile told the ANC KwaZulu-Natal provincial ...
Politics
3 weeks ago

While corruption is wrong, bread and butter issues affecting communities are the key reasons reasons for the ANC losing votes. This is according to ...
Politics
3 weeks ago