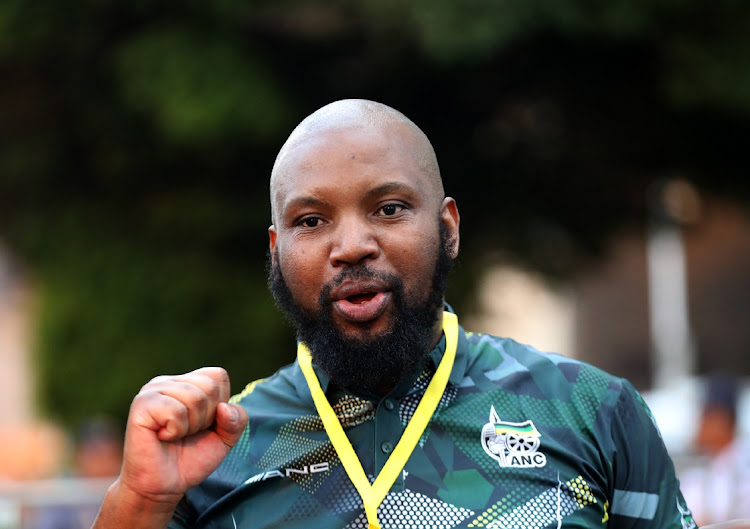 Sboniso Duma’s election as ANC KwaZulu-Natal chair has sparked debate, with some celebrating and others questioning what it means for President Cyril Ramaphosa’s campaign for a second term when the party holds its national conference later this year.

Duma’s election was hailed by some as the start of a new chapter for the party in KwaZulu-Natal, while others said it would do little to stop the decline of the party ahead of the 2024 general elections.

A few predicted the victory would give momentum to former health minister Zweli Mkhize’s bid to unseat Ramaphosa as party president.

Duma seemed to navigate his first test as leader when he called for order as Ramaphosa was booed by delegates at the provincial elective conference in Durban on Sunday.

“One of the characteristics of the ANC is the ability to be patient with one another. It does not matter what our differences are. We have one ANC in SA currently and the president is Matamela Ramaphosa,” Duma told delegates.

While many have welcomed newly elected ANC KwaZulu-Natal chairperson Sboniso Duma, social media users had a a field day trolling him for his Banyana ...
Sport
2 weeks ago

KZN premier Sihle Zikalala has been voted out of the position of ANC provincial chairperson.
Politics
2 weeks ago

Former ANC KwaZulu-Natal chairperson Sihle Zikalala is out in the cold after failing to make it into the PEC elected at the conference over the ...
Politics
2 weeks ago

The Talibans were hunting down the Ankole cattle in Durban this weekend.
News
2 weeks ago