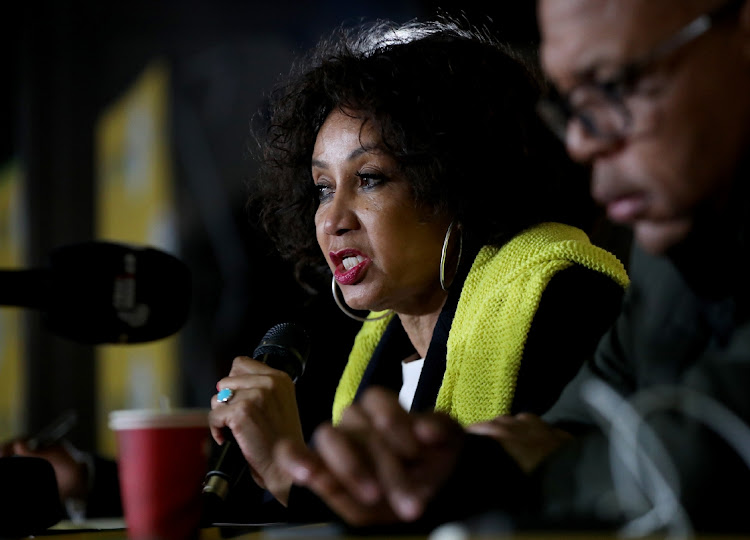 Chemical castration for convicted rapists is back on the table for consideration at the ANC's national policy conference at Nasrec in Johannesburg.

The proposal comes as the country is reeling from news of a gang rape that took place in Gauteng.

Sisulu said the league was consulting the medical fraternity on the castration question.

It is unclear how the proposed castration — if translated into policy — would deter would-be rapists.

However Sisulu is adamant it is needed in SA which is ranked as one of the countries with the highest incidences of rape.

Asked how that is going to assist victims, Sisulu said little can be done about an accused until found guilty.

“Allow the normal judicial processes to go through, and if we discover that indeed there was a rape and the verdict is that of guilt only, then we suggest that there should be chemical castration of that person so that it does not happen again.

“It is a suggestion that was raised by the women's league at the last conference and rejected by conference, we are putting it forward again and we will see what will happen on Sunday,” she said.

Police on Friday said two suspects had been shot dead and 65 others arrested during a police operation to find a group of men who gang-raped eight ...
News
2 weeks ago

The EFF leader made the call at his party's ninth anniversary celebrations on Saturday after the rape of eight women on the West Rand.
Politics
2 weeks ago

EFF leader Julius Malema has called on police to act swiftly to catch the men involved in the rape of eight women in Krugersdorp.
Politics
2 weeks ago