How to recover from interview mistakes 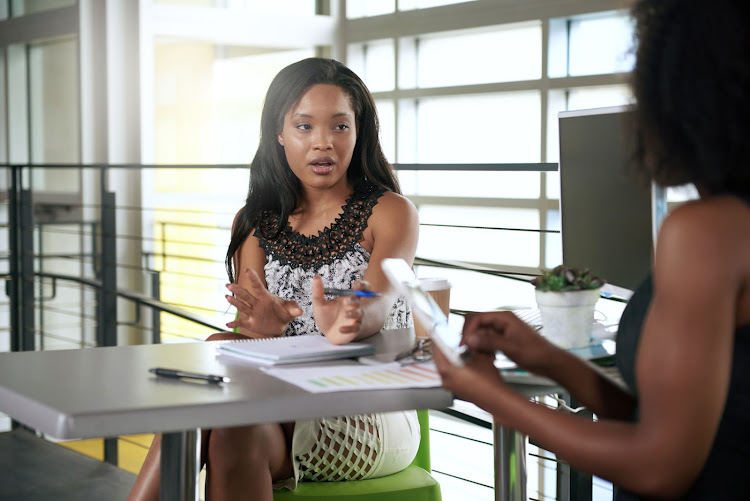 You walk into the interview room, make eye contact with your interviewer, and shake hands firmly and confidently. Everything is going as expected until you sit down and knock coffee all over the table. What do you do?

Going for an interview can be a stressful and nerve-wracking experience, no matter how experienced the candidate may be.  While most people will prepare thoroughly for the interview, mistakes can and do happen.

ManpowerGroup South Africa’s MD, Lyndy van den Barselaar explains that an interview mistake does not always mean that the candidate would be automatic rejected – as long as you know how to recover from them properly, and even use the situation to demonstrate your problem-solving, crisis management, stress management, and interpersonal skills. 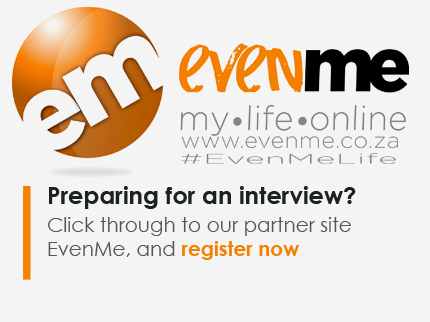 “When we feel nervous, any little mistake we make can seem like something catastrophic. This is usually not the case though, so its best to try and remain calm and deal with the situation the best way you know how – the way you handle yourself can also tell your interviewer a lot about you, and may even turn out to be in your favour,” says van den Barselaar.

She suggests the following ways to deal with some of the most common interview mistakes:

You get a curve-ball question

It goes without saying that you should come prepared to answer common interview questions about everything from your strengths and weaknesses to why you left your last job. However, you should also be ready to face the possibility that you won’t be able to answer something, either because you don’t know the answer or you never considered the perspective before.

“This is becoming increasingly common in our dynamic workplace, as employers look to make changes to the interview process to ensure they are finding the best candidates for their businesses.

In these cases, don’t try to fake your way through an answer. Instead, tell the interviewer that this is one of those topics that you don't have a lot of experience within your current role. But don’t leave it there: share an example of how when confronted with a new issue, you took steps to solve the problem.

Explain the process that you went through to demonstrate your learnability in response to changing circumstances,” suggests van den Barselaar.

You’re not sure what to say

There’s a scene in Friends when Ross doesn’t know how to answer a question, and his internal monologue keeps telling him to say something, anything. “This is the longest anyone has gone without talking,” he tells himself. In actuality, it just feels that way inside your head. “

It’s OK to use silence. Take a deep breath, think, and then respond. You’re showing thoughtfulness – and its best to take your time to create an answer you’re sure about, rather than just saying anything,” says van den Barselaar.

The first step in making sure you pick a job you’re going to love is to match your strengths to your career.
Features
4 years ago

You arrive late (or some other seemingly disqualifying action)

Maybe you mixed up the time and arrived late. Maybe the interviewer points out an embarrassing typo on your resume. Maybe you blurt out an answer you know is the wrong thing to say. There are some mistakes that seem like they could be automatic disqualifies.

“In this situation, acknowledge your mistake, but don’t let it define you. Continue the rest of the interview with confidence,” says van den Barselaar.

Ultimately, there are few mistakes you can’t come back from. We’re all human, and interviewers know that. Remember that moment of spilling coffee all over the table? That can actually make people like you more.

The Pratfall Effect is a psychological phenomenon meaning that we like people who slip up every once in awhile, and show they aren’t perfect. The key is this works when people perceive you as all round competent.

“The key to a successful interview is to be as prepared as possible, to be yourself and to try to display your strengths as best you can – not only your professional strengths but your soft skills like communication and humility, too,” concludes van den Barselaar.