The SoS offer a highly specialised curriculum to nurture the development of top talent in maths, science and information communication technology in South Africa so that they can focus on nuclear technology and its applications.

A child from an SoS can look forward to multiple exit opportunities including joining the labour market, opening a business or furthering their studies.

The schools cater for learners from Saulsville and the informal settlements of Jeffsville, Brazzaville, Vergenoeg and Mshongoville. 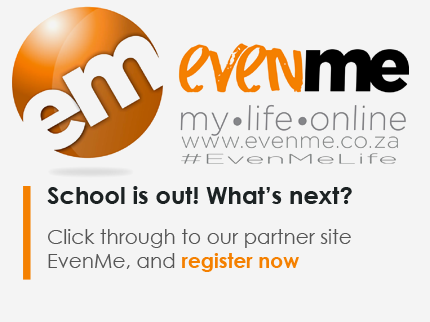 Many of the learners from these areas are from poor households. Some are from child-headed households and others are taken care of by their grandparents because their parents are deceased or work far away from home.

To address this challenge, the department has put a programme and strategy in place to reorganise schools particularly those in townships.

“We are investing millions to change the quality of education in townships and turn around historic labour reservoirs into zones of hope, development and transformation,” he added.

“The department established the concept of specialised schools by benchmarking the skills development practices in other countries. This concept aims to create and implement a curriculum that is industry specific hence the partnership with NECSA,” he said.

SoS will be defined as a catalyst by many enthusiasts who want to learn more about nuclear applications in the medical, agriculture, automotive, aviation and mining sectors.