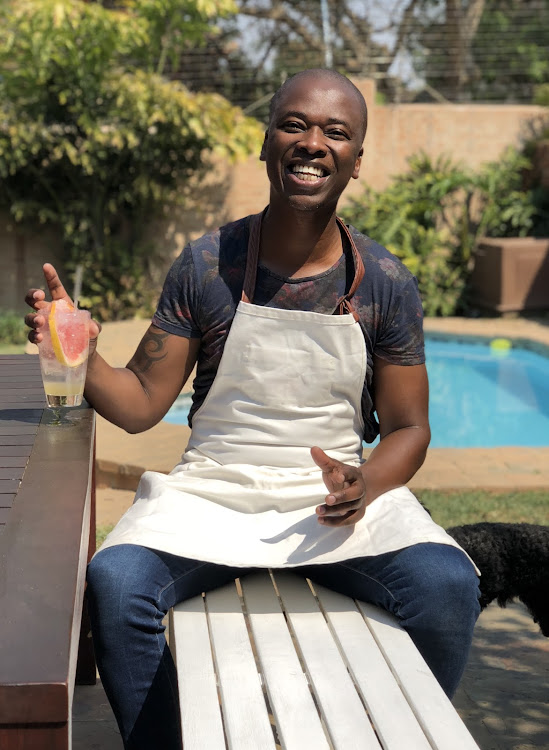 Themba Gwejela grew up in Peddie, an Eastern Cape town you might easily pass in the blink of an eye – but his culinary creations under the banner of Mr Gwej’s Kitchen are worth a longer look.

For the past four years, Gwejela has been running his own marketing agency – yet his love for cooking had always been his passion. Having noticed huge demand on social media for the food he often cooked for himself, he decided to create an intimate setting for others to enjoy his tasty treats.

“Food is personal, so I want to keep the personal elements of it. And I also think that taking it into a much bigger setting or offering would make it feel like work or a chore,” he says about why he chooses to prepare meals in his own home for a maximum of eight people.

By adding a modern twist to traditional dishes, Gwejela creates recipes with an experimental kick. Dining at Mr Gwej’s Kitchen will take place at his home in Fourways, Johannesburg, from September to November this year. He plans to launch Mr Gwej’s Kitchen as a restaurant in March 2019 to keep offering an intimate dining experience.

“There is a lot of pretentiousness around food,” says Gwejela. “People will say fancy words about how the food is made when it’s just been pan-fried or boiled. I try as much as possible to make relatable food so people won’t struggle to figure out what is going to be served on the table. They need to know what it is. 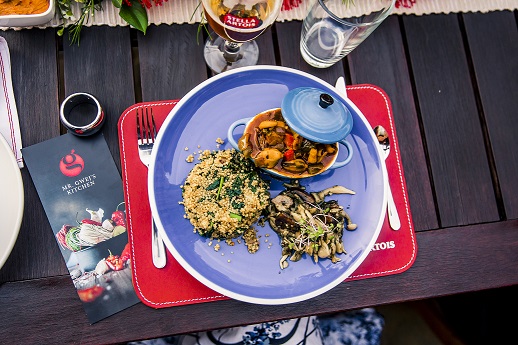 “I don’t have a recipe because I get into the kitchen with the ingredients I have and I make the food. It’s not about 20ml of this and 5g of that. It’s like how our mothers made food back in the day and still make food to this day.”

To take your bite out of the Mr Gwej’s Kitchen experience, book on info@mrgwejskitchen.co.za. Gwejela will also collaborate with Macanudo Cigar Lounge for a monthly food and music experience every first Sunday from the month of October.

Calling all authors: 5 ways to succeed at self-publishing

More and more writers are self-publishing to tell their unique stories. One of these authors is Lebohang Nthongoa, who recently launched the second ...
Features
3 years ago

Here's how you can start a B&B

Bed and breakfast (B&B) establishments are one of the most rewarding ways to become a business owner within the tourism industry. Here is all you ...
Features
3 years ago

Hailing from a small village in Limpopo, Anet Matakala had no idea that when she moved to Bloemfontein to pursue her studies, she would be at the ...
Features
3 years ago