Here's how Ntuli won a contract to supply timber to China

Exporting to China can be an uphill battle for many small and medium-size businesses, but for KwaZulu-Natal businessman Xolani Ntuli it is a winnable battle with the right partners by his side. 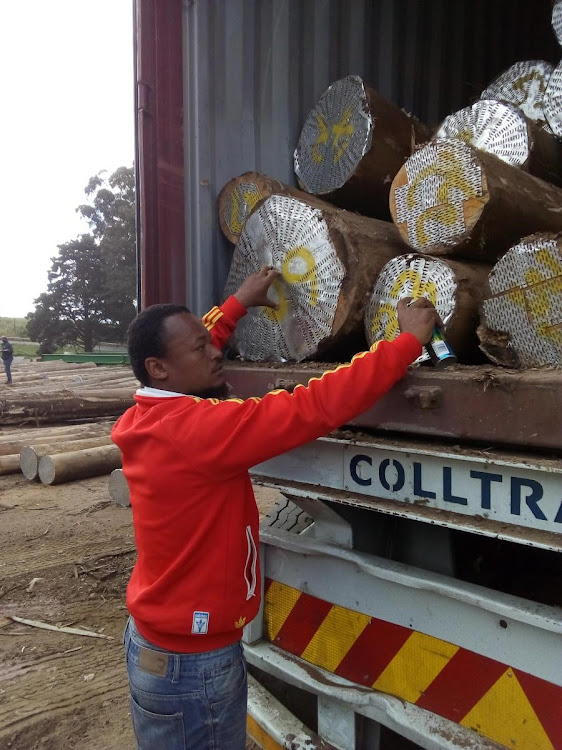 Xolani Ntuli owns XKG, a timber and logistics company that recently secured a contract to supply timber to a furniture manufacturing company in China.
Image: Supplied.

Ntuli (40) owns XKG, a timber and logistics company that recently secured a contract to supply timber to a furniture manufacturing company in China.

It was a dream come true for Ntuli who, after working in the timber industry for many years, aspired to be his own boss. In 2015, he took a leap of faith by starting his own business. Within months, he secured a contract to export pine timber to Dongguan, a manufacturing hub in China’s Guangdong province.

Ntuli said winning the contract would not have been possible without the support of Trade and Investment KwaZulu-Natal through its Emerging Exporter Programme.

The incubation programme focuses on export and market opportunities. Ntuli received step-by-step mentorship. “They even went with me to the forest to help me choose the right product for my client,” he said.

The first shipment of 10 tons of pine timber was done in June and his clients wanted another eight tons in September.

“The first shipment was a headache because I didn’t have the R500 000 to cover the shipping costs. I had many sleepless nights trying to figure out what to do and eventually used all my savings for my kids to get the job done,” he said.

Ntuli is one of the people who heeded government’s call to consider entrepreneurship as a way of helping the economy to grow. He has employed five young people and plans to open a satellite office in Nelspruit as he gets most of his timber from Mpumalanga.

“I’m a strong believer in outsourcing as a means of supporting other black-owned businesses,” he said, citing the trucks that transport his timber to the port and the machines used to load timber in the forest as examples.

Ntuli had this message for entrepreneurs: Work hard on your dreams and be willing to learn and make sacrifices.

Sikhona cooperative is a clothes manufacturing company that focuses on designing school uniform and ethnic clothes for children. The company, ...
Features
3 years ago

Nontembeko Khenku was struggling to make ends meet as a domestic worker when she came across an advert for a learnership by the South African ...
Features
3 years ago