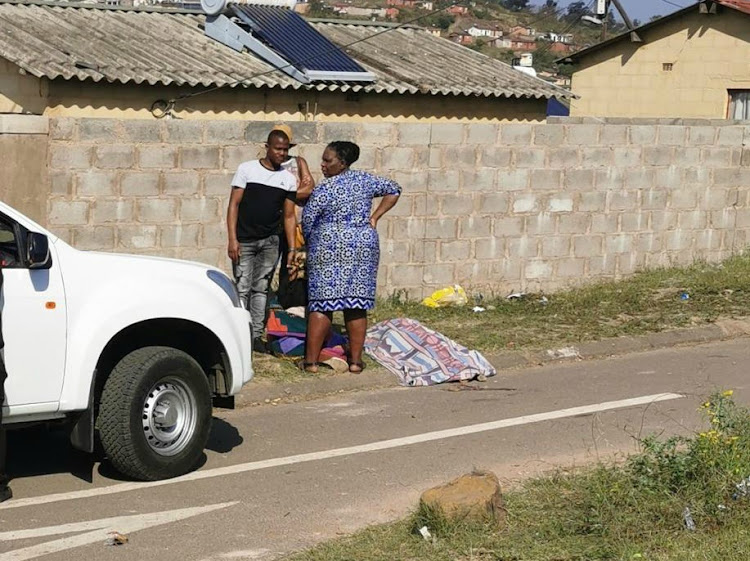 A four-year-old Durban boy was killed after he was crushed to death by a truck's tyres
Image: Reaction Unit

A four-year-old boy was killed when a truck delivering bread in a northern Durban suburb reversed over him on Saturday.

According to Balram the boy and his friends had climbed onto the back step of the truck, without the driver noticing.

"When the truck began reversing one of the boys fell off and was crushed by the rear tyres."

A Reaction Unit team was called by the community to assist the severely injured child, who was bleeding profusely after suffering a head injury.

The child died at the scene.

A seven-year-old boy died after allegedly being run over on Sarnia Road, near Bellair Primary School, south of Durban, on Thursday morning.
News
2 years ago

Eastern Cape pupil Asenathi Gani, 10, died at school in Lusikisiki on Monday after a gumtree branch fell on him during break time.
News
2 years ago