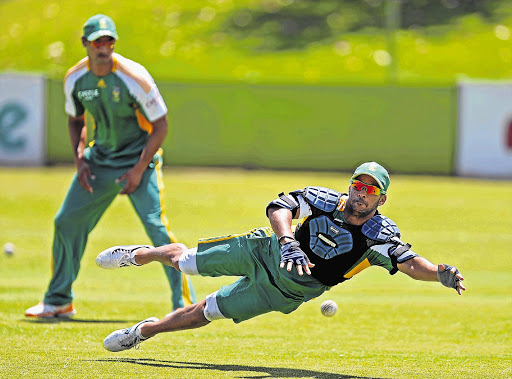 England are still top of test cricket's ranking list, despite a 3-0 series defeat by Pakistan. But they are clinging to the top spot by just a single point, with South Africa hot on their heels.

Pakistan yesterday wrapped up the series by winning the third and final test by 71 runs in Dubai.

England started the series on 125 rating points, eight clear of South Africa. But the gap has now narrowed and if South Africa are able to beat New Zealand 3-0 in the test series next month, the Proteas will again be No1 in test cricket, a position they last held in November 2009.

Pakistan have improved by nine points but remain in fifth spot, three points behind Australia.

India have dropped to third place following their series defeat by Australia.

Pakistan yesterday became only the third team in history to win a test match after being dismissed for fewer than a hundred runs in their first innings (they were all out for 99). The last team to do so was South Africa, who beat Australia at Newlands in November after making 96 in the first innings.