Apologies for this big slice of cheese, but Chipolopolo conquered Africa with love. 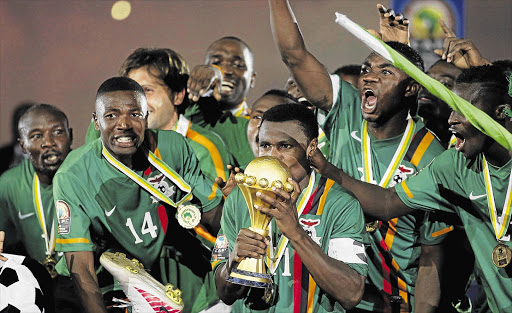 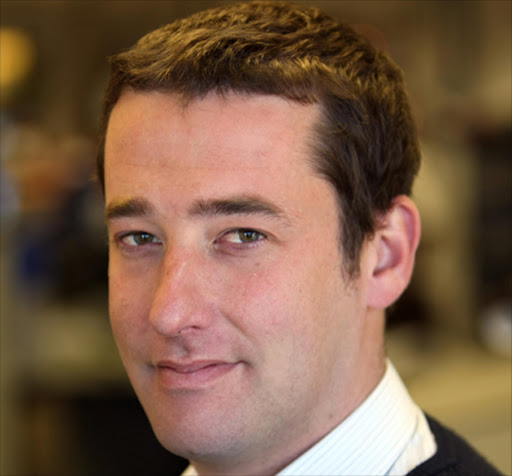 The Ivorians will have other theories: they have a small flock of escape goats for their failure at the Nations Cup final, such as the levelling effect of a tropical downpour, or the spectral interference of 18 beloved Zambian spooks on the pitch, or the supposed "lottery" of the shootout.

And after hoiking his first penalty kick in the general direction of Reykjavik, Didier Drogba pointed an accusatory finger at the penalty spot, which looked perfectly co-operative at the time, if a tad moist. To be fair, the Drog was onto something; by the end of the shootout, the spot was harder to find than the G-spot.

But the Zambians' strongest juju in Libreville was love - for the game, for each other, for their compatriots, for the cause. You could see relaxed enjoyment of the moment - expressed in fluent effort - in everything they did, whereas the Elephants' unquestionable commitment was over-seasoned with anxiety. Understandable, given their Nations Cup record, but not excusable. They flaked.

In Chipolopolo, African football has at last found an equivalent to Uruguay; a side who are greater than the sum of their parts.

The giants of the continent (and Bafana) must study this wonderful campaign and emulate the Zambians' passion and discipline on the World Cup stage. Of course, Zambia could reprise their heroics themselves at Brazil 2014.

When Joseph Musonda started tjanking as he left the fray injured, I found myself wondering whether any current Bafana footballer would be as distraught in the same situation. Musonda didn't fear failure - he feared not being on the pitch and not contributing to the cause. That's a brave brand of fear, the kind that Bafana should learn to suffer from, for instance, when they're in danger of being held to a draw at home by Sierra Leone.

Penalty shootouts serve to sniff out and punish weak fear. Two celebrated English Premiership hot shots - Gervinho and Kolo Toure - were bust in possession on Sunday night, while an obscure plaasjapie like Nyambe Mulenga, 24, of Zesco United, who has never kicked a ball in anger on European soil, weathered the mental storm with nerveless aplomb. Go figure.

Shootouts aren't lotteries at all: that notion is just a soft-headed platitude wheeled out by commentators to make chokey, unprepared teams and their supporters feel better about failure. A shootout is a rigorous and accurate examination of technique, preparation, instinct, cunning and guts. And it often provides much more captivating entertainment than most of the 120 minutes of action that preceded it.

Did you see the expression in Rainford Kalaba's peepers when he missed? Poor Kalaba was staring deep into the parking basement of hell. He looked like he'd found his wife in the sack with Luis Suarez.

Had he not been reprieved by Gervinho's miss and Stophira Sunzu's historic conversion, it would have been a heartbreaking last act for the player who most captured the imagination at this tournament. Heartbreaking but not unfair.