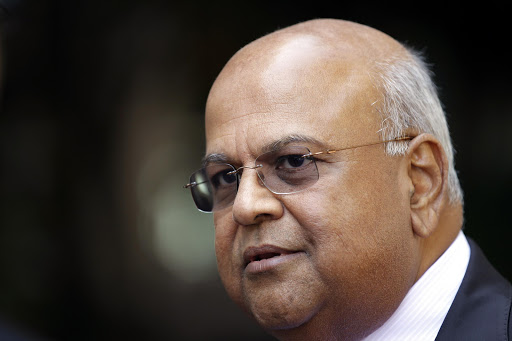 The City of eThekwini can now breathe a sigh of relief after their hosting of the 2022 Commonwealth Games was given a major boost with the finalisation of the finance guarantee for preparations for the event.

It had emerged earlier in the week that the Commonwealth Games Federation (CGF) had expressed some concern regarding South Africa's slow pace and noncommittal attitude towards hosting the event in six years time.

Chief among the concerns was that no financial guarantees could be secured from the eThekwini Municipality nor the KwaZulu Natal provincial government for the estimated R6.4-billion needed for the Games‚ therefore the onus lay on Minister Pravin Gordan's National Treasury to provide the guarantee.

Both the CGF and the City of eThekwini can now wipe the sweat off their brows and forget the suggestions of an alternative host nation for the Games. Sri Lanka was already rumoured to be the country the CFG would look to as a Plan B.

In a media statement issued on Saturday‚ Fikile Mbalula's sports ministry confirmed that National Treasury had signed on the dotted line‚ giving their full backing for the hosting of the Games in the KZN coastal city.

"We can now confirm that the processes relating to the finance guarantee have been finalised after due consideration of all factors by the Fiscal Liability Committee and the National Treasury as it is required by South African law‚" the statement read.

"The Minister of Finance (Gordan) has now signed the Finance Guarantee to the Commonwealth Games Federation.

"This has now paved the way for government to convene the Inter-Ministerial Committee (IMC) on the Games. The IMC that will be chaired by deputy president Cyril Ramaphosa‚ will conclude the work of the bidding company and wind its affairs down and also constitute a hosting company that will act as a Local Organising Committee (LOC).

"The South African government‚ through the department of Sport as a lead department‚ remains committed to the hosting of these Games and remains confident that South Africa will deliver quality and highly successful Games." - TMG Digital