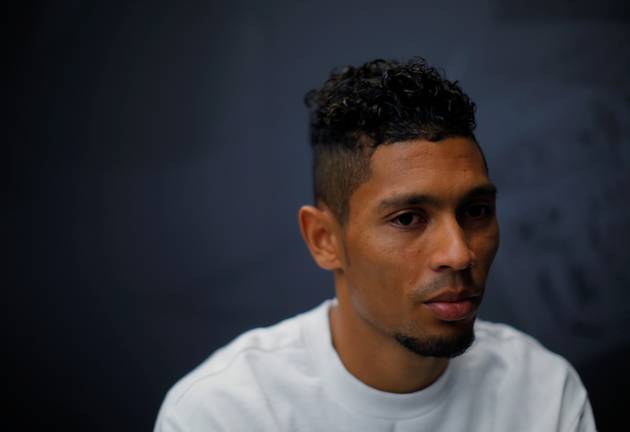 The Track and Field World Championships start in two weeks and promise to be historically successful for South Africa, with four likely gold medals, plus the possibility of two or three others.

That would be a record, by some distance - our previous best return was four medals in total in 2003 (two gold, one silver and one bronze). In 2011 we achieved two silver and two bronze medals and no gold.

The four likely gold medals will come from Wayde van Niekerk in the 200m and 400m, Caster Semenya in the 800m and Luvo Manyonga in the long jump, with Ruswahl Samaai a good chance to pick up one of the other medals, if not gold, should Manyonga have an off night or have failed to fully recover from a slight injury picked up six weeks ago.

Beyond them, a host of other athletes should make finals, including Sunette Viljoen, Wenda Nel, Antonio Alkana and Akani Simbine, who, if all goes well on the night, has an outside chance of a medal in the men's 100m.

Then in the relays, if Athletics SA had got its act together (between congratulating itself for all the other medals it has very little to do with), we may have had a chance to win a medal in the men's 4x100m.

If it's sure things you want, Van Niekerk is your best bet, particularly in the 400m. He will be the star of the week in London.

This much was already clear in Rio, where there was an obvious conscious effort to position him as the heir to Usain Bolt, who will run his final championships in London. London should see the metaphorical handover, as Van Niekerk gets a sprint double and Bolt bows out.

Van Niekerk's international season has been perfect, if not spectacular, as he attempts to juggle the demands of doing the double. He is the 400m world leader with a very comfortable 43.62sec he achieved three weeks ago in Lausanne.

That performance suggested he'd be unbeatable all year, but on Friday night in Monaco he was pushed more than he has been since his 2015 World title in Beijing, when Botswana's in-form Isaac Makwala came within 0.11sec of him.

I wouldn't worry too much about that narrow victory. For one thing, the 200m and 400m double necessitates a slightly different approach to training, and he would likely be juggling more volume and high intensity, and thus fatigue, in training.

I'd predict that the focus on London over the next two weeks will see Van Niekerk drop down to 43.3sec or faster. Nobody in the world is getting within 0.2 seconds of that time.

He knows how to spend effort and still be fastest in the final. None of his major rivals have shown that ability. And third, he's raced sparingly, unlike Makwala and the Americans. Cumulative fatigue is a big deal in Championship weeks, where they run three 400m races in three days. The 200m will be more interesting, if only because he has no history in it. I suspect that fatigue or injury are the only factors that can keep him from gold, because the 200m final will be his sixth race in six days.

Those races are never longer than 45 seconds, all in, but it's the warm-up, the nervous energy, the media responsibilities, warm-downs and late nights, plus the physical demand of high intensity that add up, so he'll be physiologically and psychologically stretched by the 200m final on August 9.

That said, I do expect him to win it. He's "only" second-fastest in the world this year, behind the aforementioned Makwala, but I think Van Niekerk is capable of 19.5sec and, again, nobody is running within 0.1sec of that.

And thus shall begin the Van Niekerk era in athletics, I suspect, along with all the pressures, scrutiny and rewards that brings.