Semenya to run a double 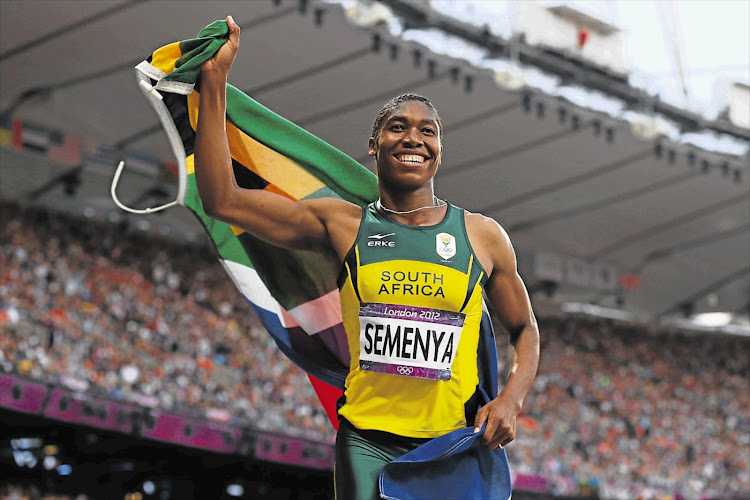 Caster Semenya will join Wayde van Niekerk and Akani Simbine by going for doubles at the world championships in London next month. Athletics SA (ASA) said Semenya wanted to add the 1 500m to the 800m.

Van Niekerk will do the 400m-200m double and Simbine the 100m-200m. ASA said the SA women’s 4x400m relay team had been invited to compete at the championships.

The federation initially said three athletes were added to the squad of 23‚ andthen in the afternoon upped that to four when Zoe Engler was named alongside Justine Palframan ‚ Gena Lofstrand and Ariane Nel.

They will team up with Semenya and 400m hurdler Wenda Nel for the relay.At least 38 South African athletes had achieved the qualifying standards set by theInternational Association of Athletics Federations.

But the ASA imposed tougher standards, which only 18 managed to beat. Of the remaining 20 athletes‚ ASA had picked only five on discretion ‚ although that increases to six with the addition of Palframan‚ who will now get to compete in the 200m after all.Appeals by the other athletes failed.

ASA said Lofstrand would be allowed to compete in the 800m although she did notachieve the IAAF standard in this event.

Ariane Nel is there strictly for the relay. Semenya had achieved ASA’s standard inthe 800m and the IAAF standard in the 1 500m, by virtue of her winning this race atthe African championships in Durban last year.

That time would have earned her gold at Rio. The heats of the women’s 4x400m relay areon August 12 with the final the next day 45 minutes after the women’s 800m decider.