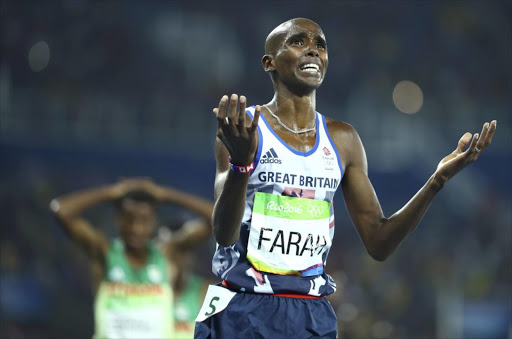 As South Africa's home-based athletes flew to London yesterday morning, the greatest Olympic stadium on earth yawned emptily as workers made the final touches ahead of the world championships, which start on Friday.

Fans turned this venue into a vibrant organism during the 2012 London Games, erupting for UK stars such as Mo Farah and Jessica Ennis and Usain Bolt.

With Sunette Viljoen injured, Anaso Jobodwana unable to qualify and Cornel Fredericks and LJ van Zyl not being picked despite achieving the criteria, Caster Semenya is the sole survivor of the South African track team from five years ago.

Marathon runner Lusapho April is back, but the course never took him through this venue.

Stephen Mokoka, who ran 42km in 2012, will experience this track for the first time in the 10000m with Farah on Friday night.

He will be in action alongside sprinter Akani Simbine in the 100m heats and Semenya, who is trying her hand at the 1500m.

South Africa has won nine world championship gold medals in the past 20 years.

The class of 2017 could win four or five golds on their own. Wayde van Niekerk added the 200m as he bids to become the second man to win the 200m-400m double since US'sMichael Johnson in 1995.

Semenya is going for the 800m-1500m double, with most onlookers suspecting she will not be able to beat the world's best at the longer distance.

But she is not someone you can write off.