The 2017 London World Championships: All the numbers you need to know 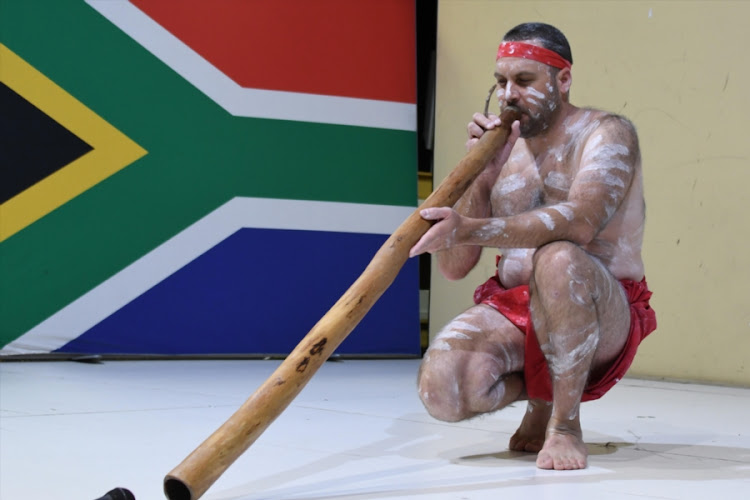 A quick guide to the world championships which begin in London on Friday.

2 - The most medals won by a South African athlete at a single championships — LJ van Zyl in the 400m hurdles and 4x400m at Daegu 2011. Wayde van Niekerk‚ Caster Semenya and Akani Simbine are all going for doubles here.

American 400m veteran LaShawn Merritt says he’s unfazed about going up against a rival as dominant as Wayde van Niekerk at the world championships in ...
Sport
4 years ago

3 - The total number of SA women to have won medals over the years. Caster Semenya and Hestrie Cloete have two golds each and Sunette Viljoen two bronze

7 - The most medals won by a single athlete in one event. Ezekiel Kemboi of Kenya took four gold and three silver in the 3000m steeplechase

14 - The most medals won by individual athlete‚ achieved by Jamaica’s Merlene Ottey between 1983 and 1997. Usain Bolt is on 13 looking for two more in London

16 - That’s the highest number of results annulled for doping offences by a single athlete. American sprinter Kelli White was expunged from the 2001 and 2003 results

26 - The highest number of countries winning gold medals at a single world championships. That was at Athens 1997 and it included SA javelin-thrower Marius Corbett

As South Africa's home-based athletes flew to London yesterday morning, the greatest Olympic stadium on earth yawned emptily as workers made the ...
Sport
4 years ago

40 - The age of the oldest world champion‚ Ellina Zvereva of Belarus‚ who won the discus at Edmonton 2001.