SA gets its first house of gaming – yes, an actual house 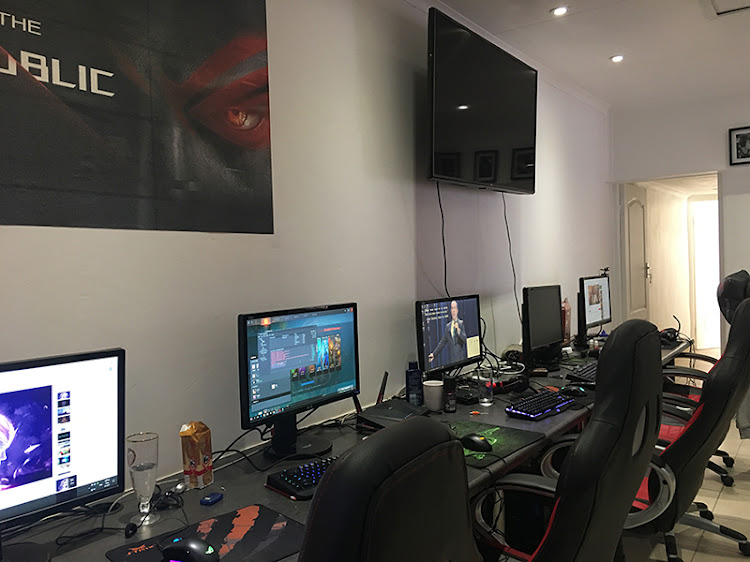 One of the things South African e-sports teams have lacked in the past is the ability for gamers to play together and live together.
Image: Supplied

In a significant step for local e-sport development, a house in Johannesburg has been dedicated solely to gaming.

One of the things South African electronic gaming teams have lacked in the past is the ability for gamers to play and live together. For the most part, team members practise with each other from their respective homes, with top teams coming together for a "boot camp" before major tournaments.

It seems the local e-sports industry is fast moving towards a position where it can support professional players who play for a living. Top South African Dota 2 side White Rabbit Gaming (WRG) has taken another step towards this dream with the launch of a gaming house for its players last weekend.

The WRG Dota 2 side has won the last two local Dota 2 Masters tournaments, netting them a cool R1-million, or R210,000 per player. It’s nowhere near the $10.8-million (R138-million) the winning team of the Dota 2 International took home for winning the world’s largest gaming tournament, but it is enough to keep an 18-year-old or a 25-year-old (the age range of the team) going for some time. 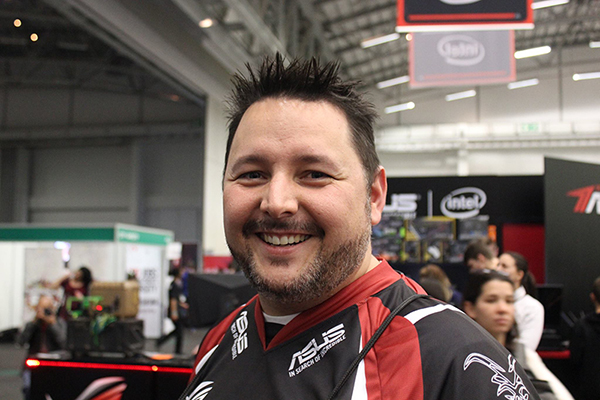 WRG co-founder Alwyn Venter says the reason WRG developed the gaming house as overseas teams do is in the hope of qualifying for tournaments in Europe and Asia.

“Our most recent and notable international results were the International qualifiers, where we were knocked out in the round of 32 teams, out of more than 1,000 teams, and were placed third in the ESL [a global e-sport tournament organiser]. We had three more rounds to go to qualify, with the top two going through. No South African team has ever made it that far,” he says.

Venter says the house will create a steady practice environment to improve players' skills, and he hopes the concentrated training will enable their dream of international success.

The house is situated in the northern suburbs of Johannesburg and features three bedrooms, an open-plan kitchen and lounge area, two bathrooms and a playing area.

The playing area of the new Dota 2 gaming house in Johannesburg.
Image: Supplied

“While the team is affected by the lag [delay] to play on European ranked servers, they play there as opposed to on local servers because the skill level is much higher,” he says.

The process is not uncommon internationally. Perhaps one of the most successful examples of a team that made it out of their country and into a house – which enabled them to play from a base and attend international tournaments – is CS:GO side SK Gaming.

Hailing from Brazil, SK Gaming is ranked number one in the world, and a gaming house went a long way to realising this dream. As the profile of one of their players reveals, after crowdfunding their way to their first international tournament, which they won, SK Gaming rented a small house in the US where the players had to share beds and did not even have room in their practice area to move their mouses around while playing.

No SA team has ever made it that far

And yet, after several major successes and reaching the top spot, the SK Gaming team now lives in a massive two-storey house in southern California.

Want to see what other gamers' houses look like? Check this out.

While South African teams such as WRG and Bravado are playing off their winnings from prize pools of more than R1-million offered by Telkom’s VS Gaming, Kwese and the Nu Metro-affiliated Orena, top international e-sports players are earning competitive salaries, starting at just more than $4,000 a month and going up to $10,000 a month, before endorsements and prize money. They have support staff including coaches, fitness consultants, dieticians and sports psychologists.

Steve Whitford is an esports specialist at Red Oxygen

Esports is probably the biggest thing you have never heard of. Now meet SA’s new sports stars.
Sport
4 years ago

Is marrying up with traditional sports the right way to get esports into the mainstream consciousness? The newly branded VS Gaming thinks so.
Sport
4 years ago

In a first for South Africa‚ a number of esports tournaments were staged this weekend under one roof in what organisers called an‚ “experiment”.
News
4 years ago